So, Truth or Consequences. AKA T or C.
We leave this little New Mexico town early tomorrow morning, and I thought maybe it was time to give you a bit more info about the town itself.
First a bit of history. T or C was incorporated in 1916 as Hot Springs, NM. It is located right along the Rio Grande River, but it is also located over many hot springs, and that is where it (obviously) got its original name. The city changed its name to “Truth or Consequences” in 1950. Ralph Edwards, the host of the radio quiz show Truth or Consequences, announced that he would air the program from the first town that renamed itself after the show. Hot Springs stepped up to the plate, the people voted, and the rest is history. Ralph Edwards was so enamored by this little town that he returned each year for the annual celebration that celebrated its ‘celebrity’ for 50 years. The town still holds that “Fiesta” the first weekend in May – and I’m sure it’s a sight to behold!
Today, TorC is a quite the eclectic town. 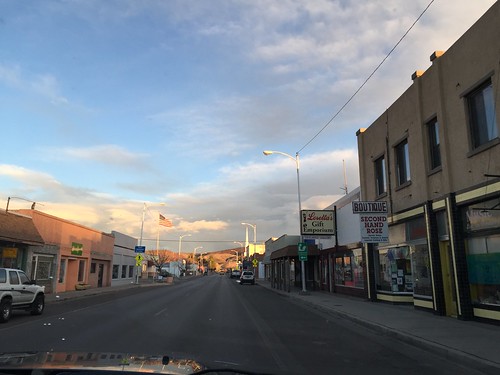 It’s full of artsy shops, galleries, second hand stores, and fun places to eat.
Wikipedia refers to it as a ‘spa town’, referring I suppose to the area’s hot springs, but I can’t say that I got that impression. Yes, there are some spas that take advantage of the wonderful hot springs. And there are a couple of newer hotel/motel units on the north end of town near the Walmart. But in the downtown area you are more likely to find your locally owned and operated motel units. 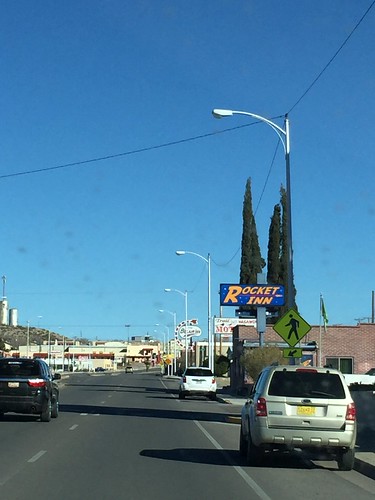 Like the Rocket Inn or the Trail Motel or the Belair Inn.
Or maybe the Desert View Inn 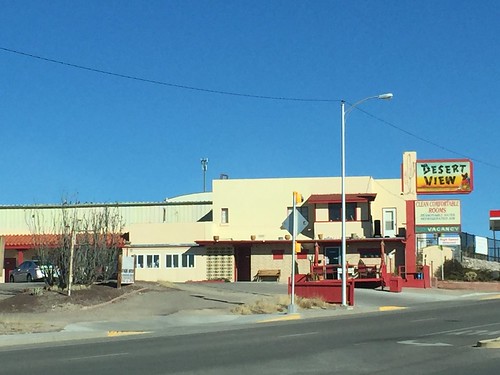 with its offer of Clean Comfortable Rooms and Refrigerated Air.

It’s a town of huge contrasts. Ted Turner owns two ranches outside of town, along with a resort in the nearby town of Elephant Butte. Not too far out of town is Spaceport America, home to Virgin Galactic’s WhiteKnightTwo and SpaceShipTwo. (Tour tickets were pretty pricey, so we skipped that stop). Although the winters are fairly mild here (our nights were cold, but the days were sunshiny and bright and often made it into the 60’s), it’s the summer when this town really booms. It borders the largest lake in New Mexico, Elephant Butte Lake

and it was the creation of that reservoir in 1912 that really jump started the town. Each summer over 100,000 people flock to the area to enjoy the camping, fishing, and boating that the lake can accommodate.
But the people we’ve met during our time here have been down-to-earth folks, making ends meet the best way they can, and choosing to live a simple, uncomplicated life. Lots of folks get around on bikes and and every now and again, a horse and rider trots by the rig.
I think we’ve done our part to support the local economy –
We’ve eaten at six different local (yummy)restaurants. 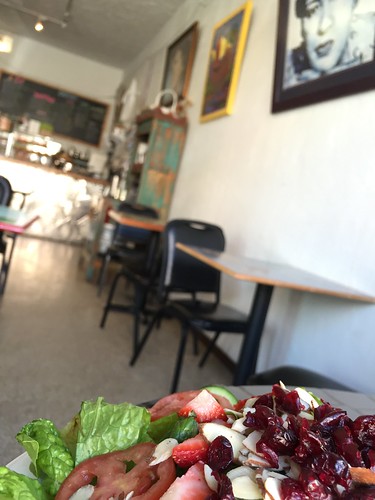 (Who needs a Denny’s when you can go to the Passion Pie Cafe?)
We’ve taken a turn in the mineral hot springs at Riverbend Resort 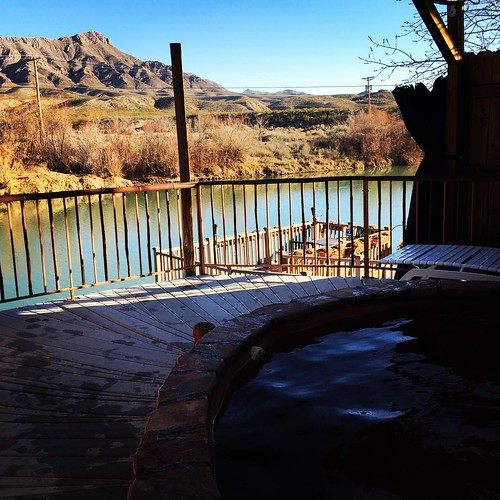 Ahhhh…..
We took in a movie at the local theater – 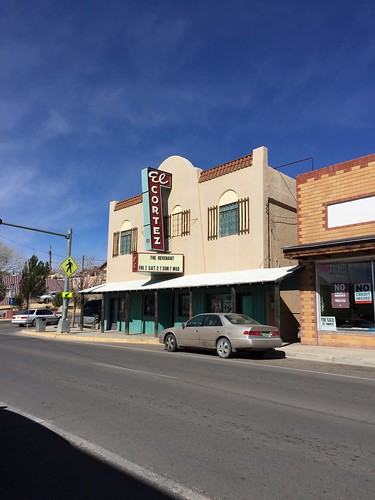 (Star Wars 🙂 )
We picked up our New Mexico T-shirts at Martha’s Gift and Jewelry Shop and picked up eggs and milk at Bullocks, the local grocer.
We checked out one of the local Museums – 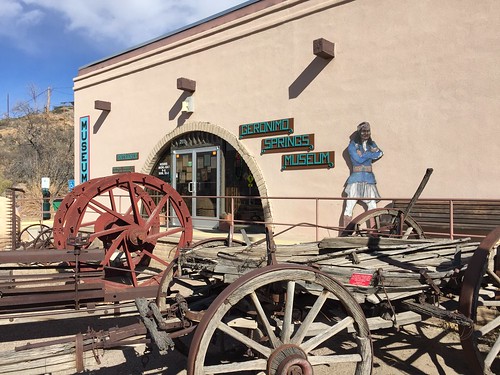 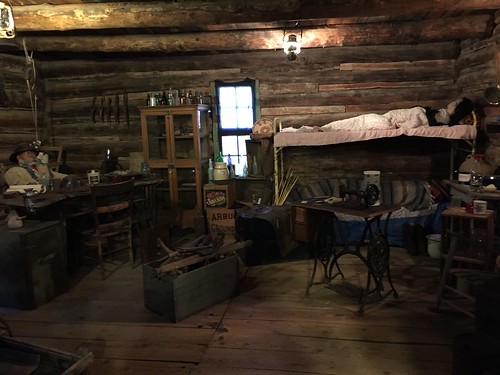 And although we didn’t quite make it into the Veterans’ Museum, we did stop by and take some pictures – 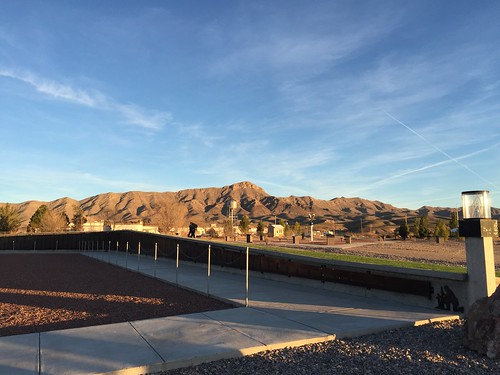 ( 1/2 size replica of the Vietnam Memorial Wall).
This is a history rich area – everything from the Carrie Tingley Hospital (now the Veterans Center) that was patterned after the polio hospital started by FDR in Warm Springs, GA, to the Native American influences that pervade the area. There are unusual rock formations, some great rock-hounding opportunities (per our fellow SOWERS!), and many interesting drives you can take while in the area. If you need a big city fix, Las Cruces isn’t too far south, and Albuquerque is only a couple of hours north.

So – if you’re ever heading through southern New Mexico – make sure you take a couple days (at least) to check out the many faces of Truth or Consequences.
You’ll be glad you did!

One thought on “Truth or Consequences, NM”