When we set out for a country drive on Saturday after lunch, we had no idea that we would be gone until almost dinner time and put over 100 miles on the truck. We THOUGHT we were just going up the Siegel Pass Road to ‘catch the view’. And we knew it would be a dirt road. What we didn’t know was once we made it to the top we’d be in travel conundrum.
So going up –
About 50% was fairly decent one lane (but not one way) dirt road. 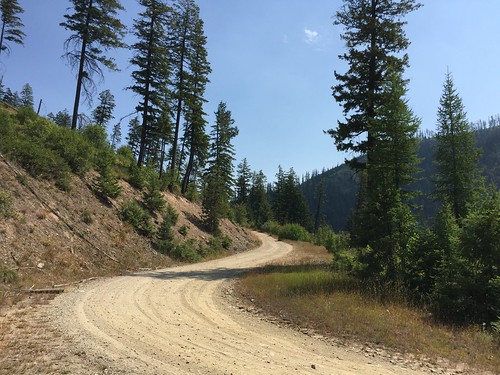 After a bit, though, it narrowed even further, 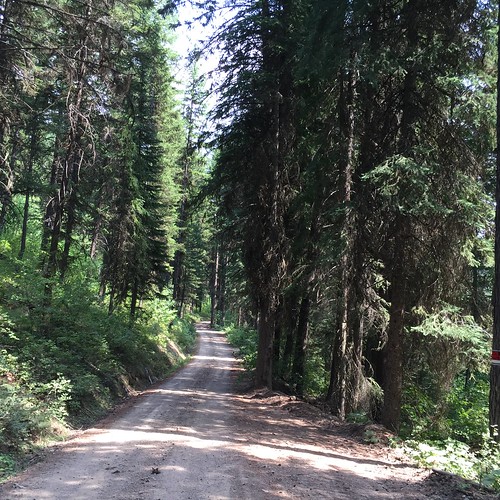 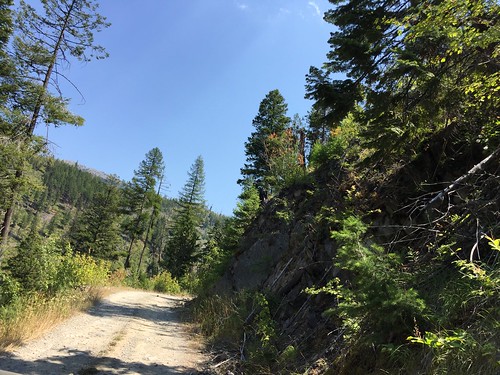 and became decidedly rougher. But still we pressed on!
As we neared the top, we stopped to take in the view (someone needs to clear some trees!) 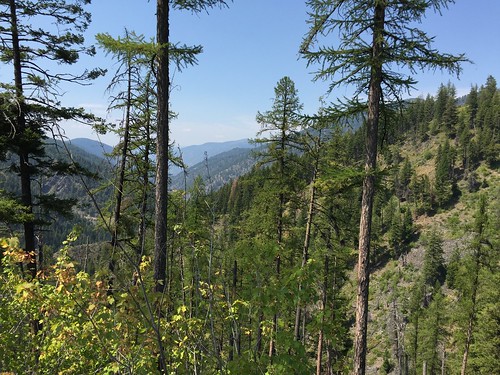 and at the very top we were surprised to come into a nice clearing with a choice of 5 (including the one we came on) roads. Quite the major intersection of one lane dirt roads! 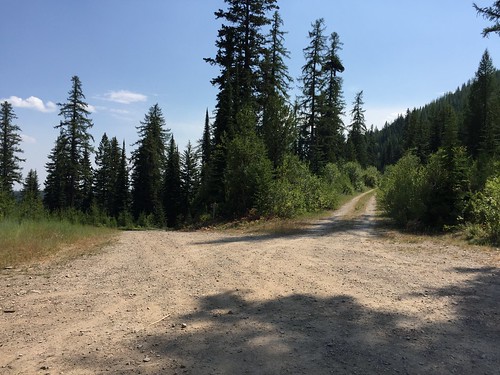 (I know that only shows two, but I forgot to bring the drone so I could get a full view of the traffic pattern!).
There was even a road sign, though it only specified two choices – going back the way we came or continuing on to the interstate! 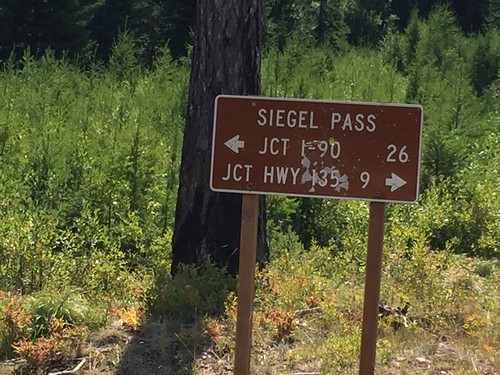 Yes. A sign for the interstate on the top of a mountain, only accessible by narrow dirt roads. Who knew!

Of course, where there are roads converging, there is likely to be traffic (sooner or later) and sure enough, a dusty SUV soon came down the hill behind us and paused for us to ask directions. Since we didn’t want to go back the way we came (it had really gotten pretty rough) and we were told the other option (that would have gotten us closer to home) was rougher than the way we came, we opted for the road to the interstate. Yep, another 23+ miles of dirt road!
Although it started out one lane and through the dense woods, it was in (mostly) better shape than the road we came up on. And eventually, once we were off the mountain, it turned into some pretty civilized dirt road. 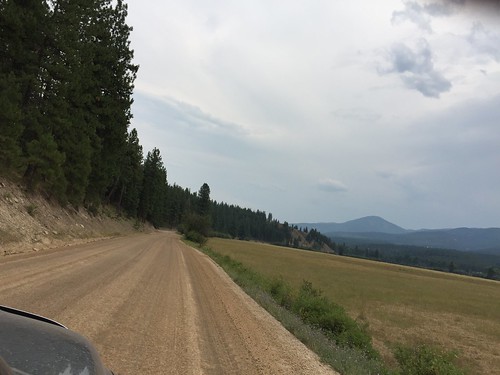 At one point, I even thought we might have been transported to New England! 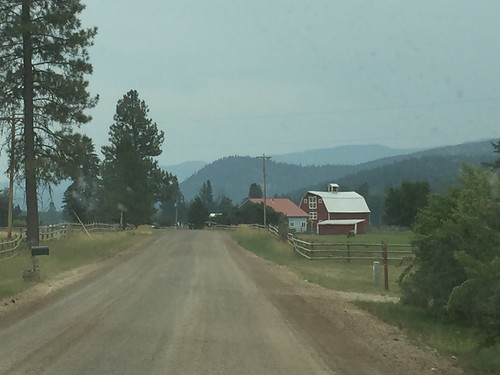 We finally got to some blacktop (near Albertson) 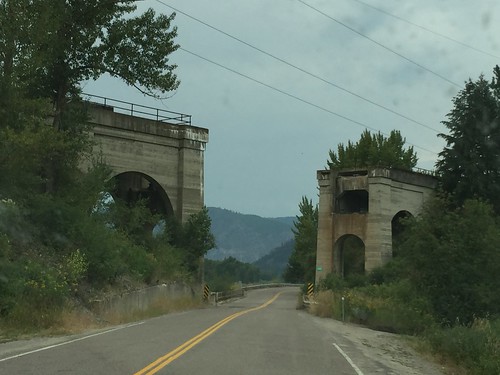 (Guess they didn’t need that section anymore!)
and then the interstate took us home. 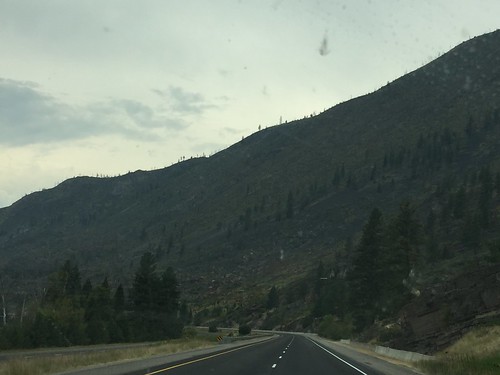 It was a bit more of a drive than we had expected and we probably would’ve stopped for an ice cream cone to celebrate our return to civilization. But turns out that neither one of us had come away with our wallets. Oops! 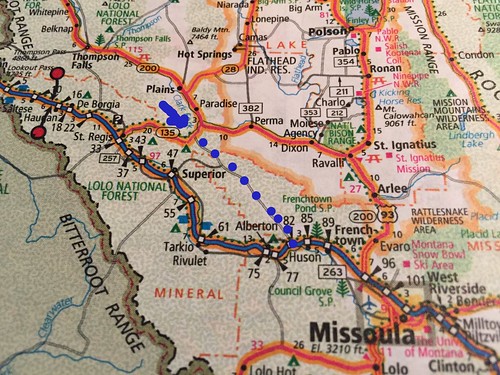 Although it was a bit more of a drive than we anticipated, it was, as they say – All Good!

Thanks for coming along for the ride!