Since it’s been a little quiet over here since those three posts in a row, I bet you’re thinking I’ve lost my focus.  Well, I don’t think it’s so much of a ‘lost’ focus situation as it has been a ‘shifting’ focus situation.  Somehow our focus took a (very appropriate, I think) shift from a travelogue catch-up to these two cuties – 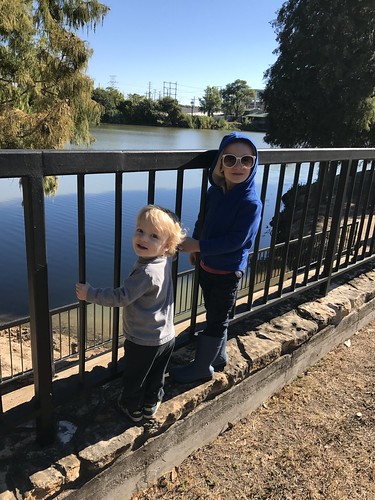 This past week has been full of ups and downs for our Waco kids, and we’ve been so happy to be in the area to help and support and even play a bit.
So the ups –
Abigail and I spent some quality time with her new sewing machine! 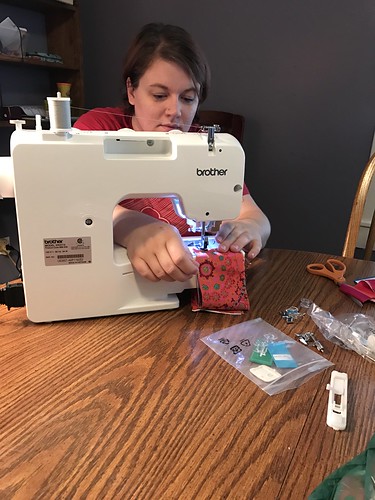 I loved her enthusiasm, and by the end of the day each boy had a pretty sweet Halloween loot bag! 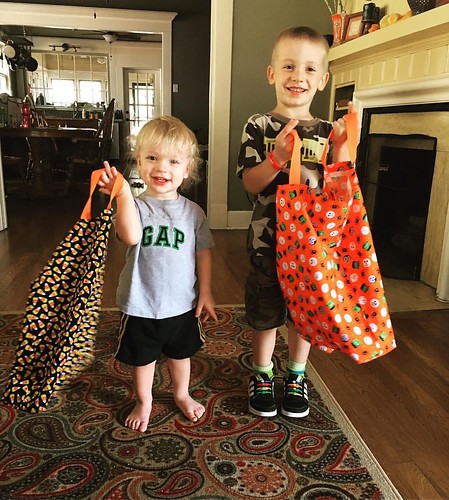 We had some very special times with the boys during the week. 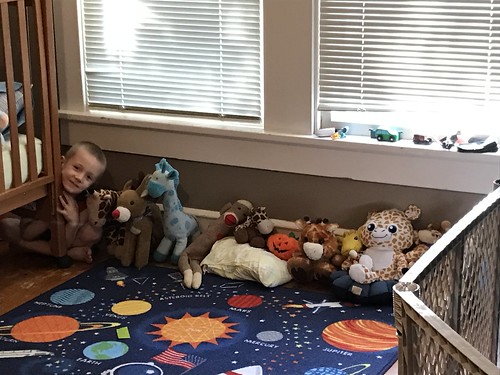 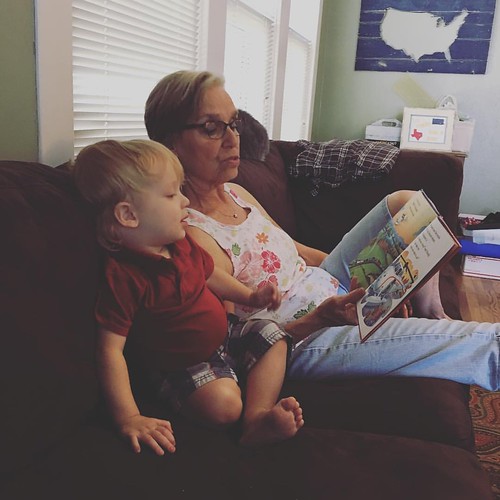 and were really thankful we had the opportunity to help out with kid-care!

The big roller coaster ride this week though, was this little guy – 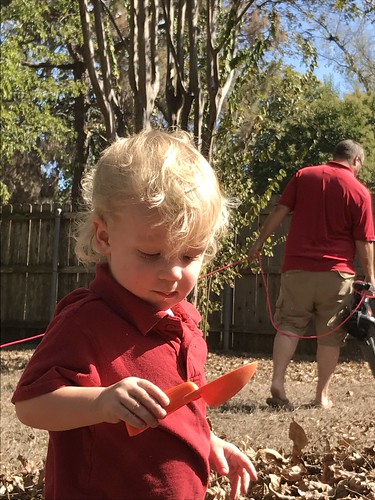 No need for details (since all is well now), but the week included two trips to the ER, more sleepless nights than any parent ever needs, and a crazy mixed up schedule all around. 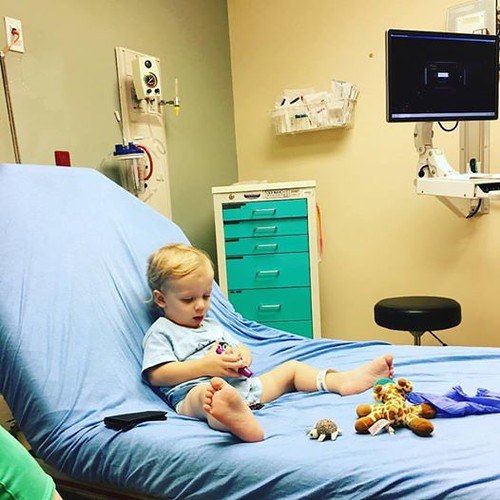 The final diagnosis was ‘viral’ – but what a crazy time it was! We are so thankful that he’s “all better”, and also thankful that we were in the neighborhood to be a help (not to mention great neighbors who were really on top of lending a hand!). God is good!

And while we were busy with the kiddos, there were a few things going on in our lives as well!
We took care of some of our own (non-emergency) doctoring and I got a radical (for me anyway!) haircut! 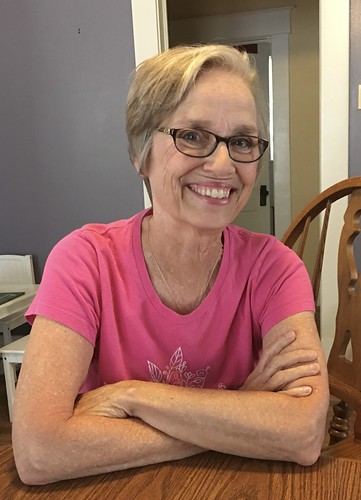 It’s the shortest it’s been in…..I don’t know – forever? So far it’s gotten mostly thumbs up, and I must say I love how easy it is to care for.
We also did some up close and personal checking on some local campgrounds because we have to move from our current spot. We love where we are, but since it’s an Army Corp of Engineers campground, we can only stay for 2 weeks. And that will be up tomorrow. So while we’re not leaving Waco, we are packing up and heading down the road to a more traditional campground on the other side of town. But the good news is, we are signed up for the entire month of November. After that – we’ll see!

So don’t give up on the Grand Canyon and Mesa Verde and Petrified Forest stories. I’m still sorting through pictures as time permits, and maybe – just maybe – I’ll have another burst of posts later in the week.

Hope you had a good weekend – we sure did!