Back in late April of 2010, Gary and I did what we affectionately called the Grand Rock Tour. We took two weeks and visited the Grand Canyon, Zion, Bryce, Arches, Capital Reef, and any number of lesser known National Monuments, Navajo sites and other POI’s along the way. But since it was, after all, late April, the North Rim of the Grand Canyon was not open yet for the season. So as we made the trek to Waco from California, it was one of our very first stops. Now you might think that seeing the North Rim is just like looking into the Grand Canyon from the “other side” but it really is quite different. Well, we thought it was, anyway!

The South Rim is certainly the more developed area, while the North Rim is definitely the “road less traveled”. We were there during the last month of the season, and some hospitality areas were closing the next weekend. We were thrilled with the beautiful yellow Ash that lined the roads as we made our way to the canyon, not at all disappointed with the lack of crowds and traffic! 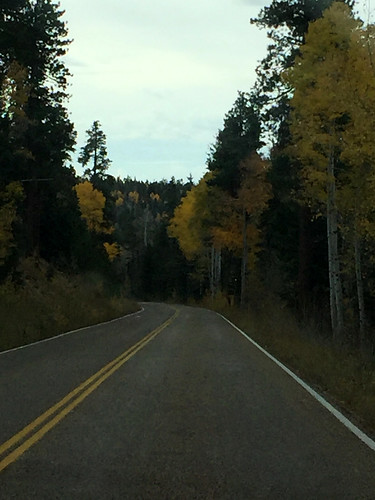 Our day started cloudy and gray, and we were worried about how the ‘viewing’ would be, but all was well! We took in a couple of hikes, followed all the roads we could and were just.plain.amazed at the beauty and majesty that was before us! Here is just a sampling of those amazing views – 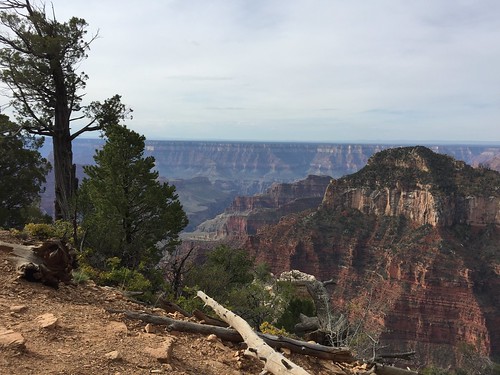 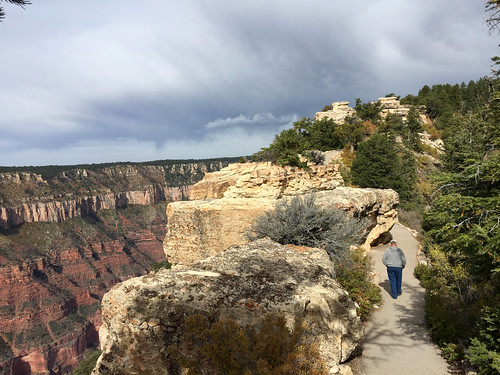 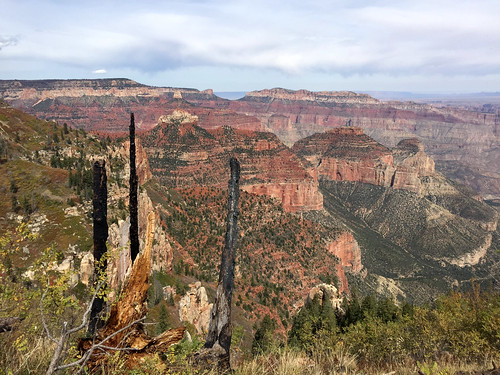 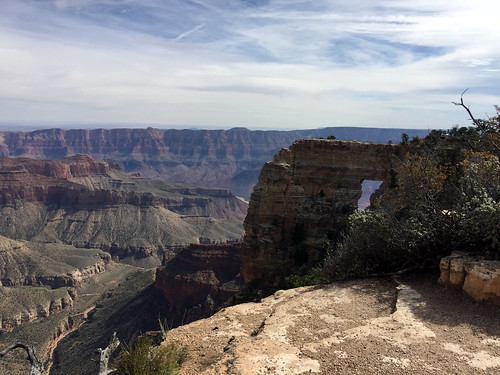 (Just for the record, we did hike to “Angels Window” – that big hole in the rock!) Can you see the Colorado River peeking through the window? 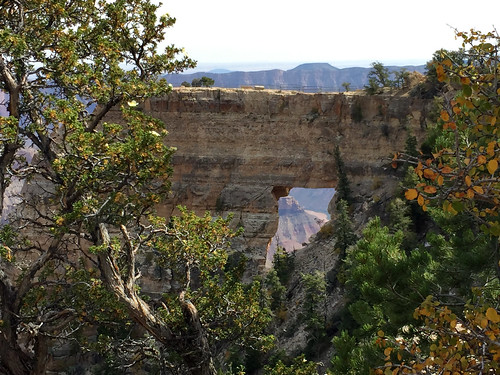 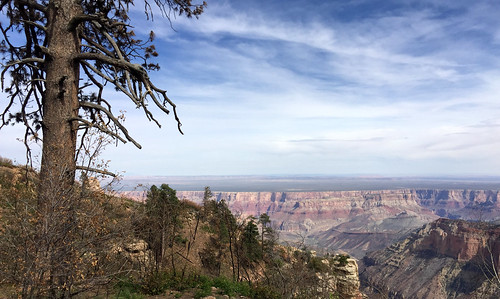 It really was a spectacular day and to remind us that the season was just about over, what started out as a late afternoon shower 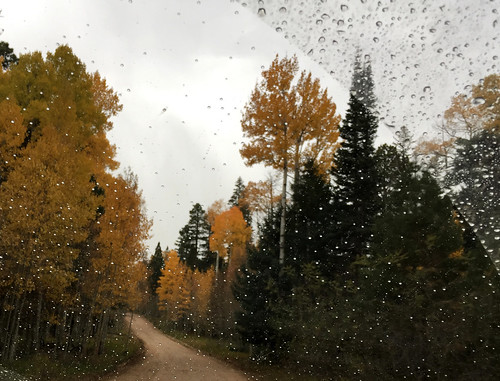 ended up as this – 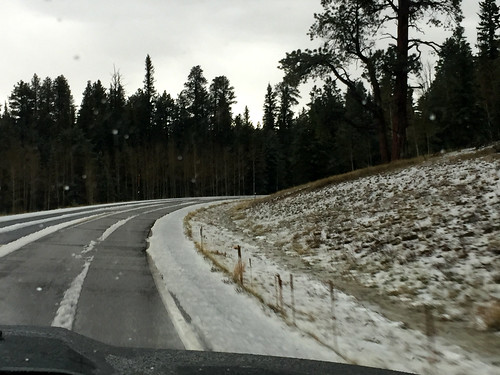 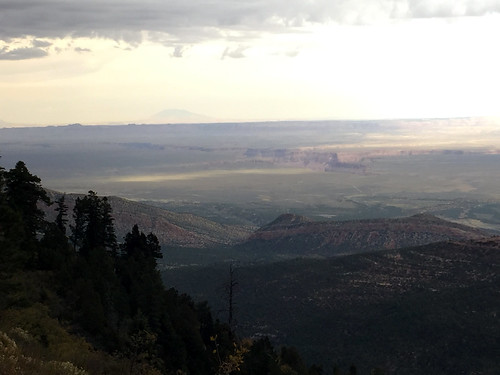 Ahhhh…..
So you know I took a bazillion pictures and I did my best to whittle them down to a manageable number, and then only shared a couple in this post. But if you’d like to see more of the beautiful ‘less traveled’ North Rim, you can check them out HERE!

And if you’d like a little refresher of that Grand Rock Tour of 2010 – here is a link to one of the first posts in that series. Feel free to check it (and others in the same time frame) out!