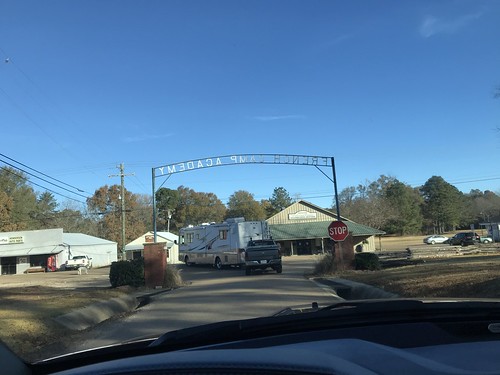 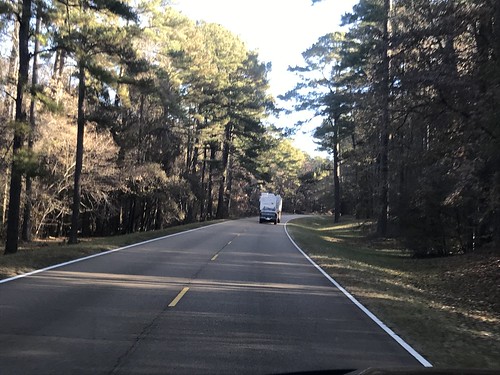 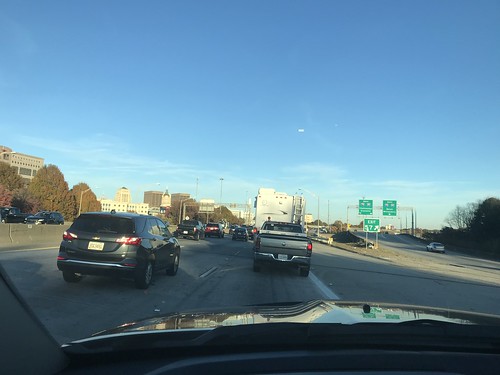 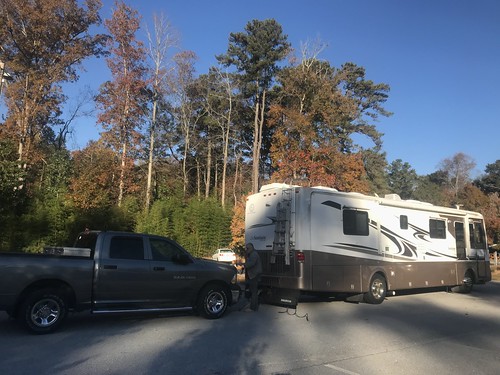 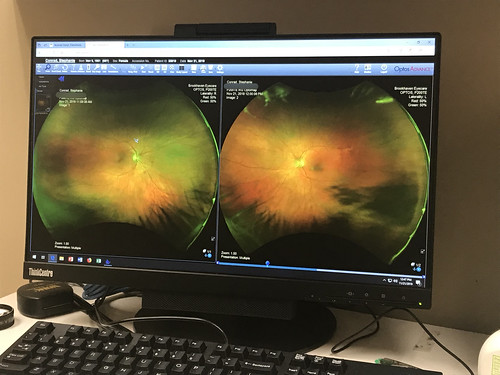 3 thoughts on “From Rural to Urban”