Since we’ve just returned from a sweet weekend in Vermont, I thought it only appropriate that this week’s memory gives a bit of some background to this place we spell with capital letters – The Cabin. Hopefully tomorrow I’ll have more info about the weekend’s adventures!

9/1/2014 – I wonder if they knew?
Do you think they knew?
It was in October of 1937, in the midst of the Great Depression, when my grandparents purchased 190 acres (+/- as the deed states) about 8 miles outside of town along the road to Wright’s Mountain. My grandfather was the town doctor with a young family and I’ve often wondered just how they were able scrape together the funds to not only purchase the land but then build this modest one room cabin during a time when his bills were as apt to be paid with live chickens and black raspberry jam as cold hard cash. 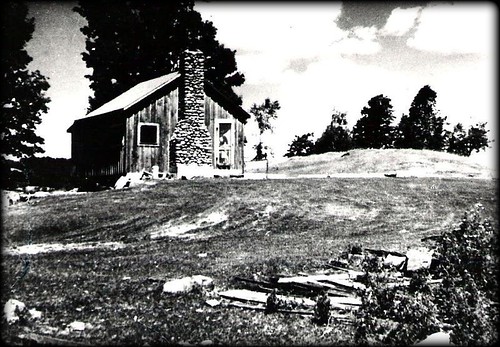 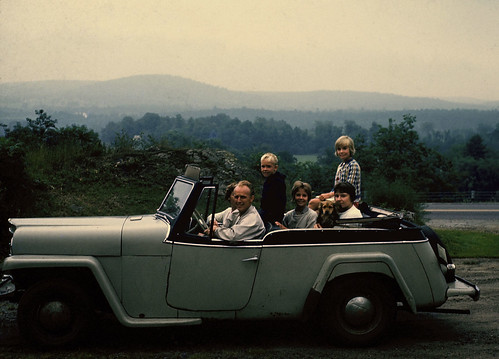 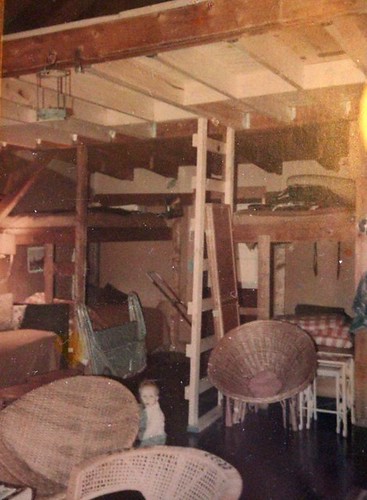 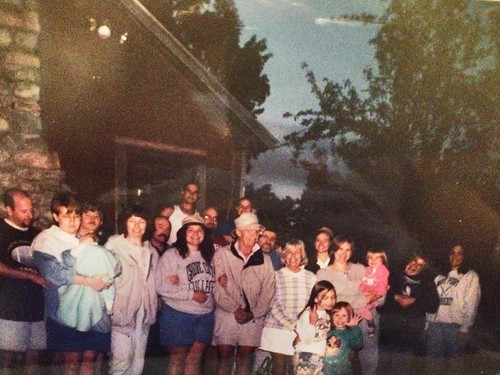 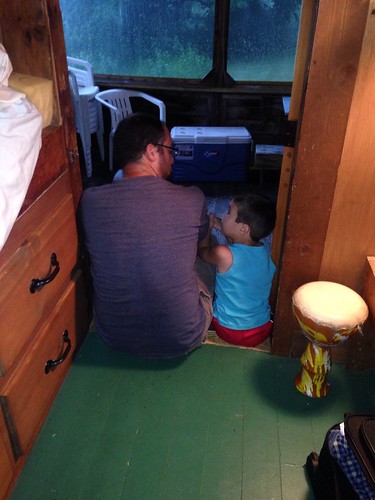 One thought on “Mondays are for Memories – I wonder if they knew?”