What a special time we had last week as we journeyed back to our “Hometown” for a lovely long weekend. Since we don’t have any immediate family back in Doylestown (PA) or even its close-by neighbors, we just don’t get back that way as often as we like. I can’t remember the last time we were both there, and I know it’d been almost 4 years since I made the trip. So there was a lot of catching up to do! We only had four days and there was a lot to cram in! Quilting friends, birthday buddies (sadly, no photo), high school friends, church friends…..

But the initial reason for our jaunt into the Philadelphia suburbs was to attend the memorial service of a dear couple who had been a big part of our teenage years. Not only were they pillars in the church we attended, Leslie and Shirley Cruise were also the parents of some of our very best high school friends. Mr. & Mrs. Cruise (as we called them back then) passed away within days of each other earlier this year. She was 98 and he was 97 and they had been married over 75 years. Although we never knew  it when we were being crazy teenagers at their house, Les was part of the 82nd Airborne Division that parachuted behind enemy lines on D-Day. Prior to his death, he was one of the last surviving members of that WWII division. As we learned of his story over the years, we remained in awe of this humble, Godly man. This was a service we were thankful to be able to attend. It was  full of military honor  – 21 gun salute, members of the current 82nd Airborne Division standing at attention during the ceremony, 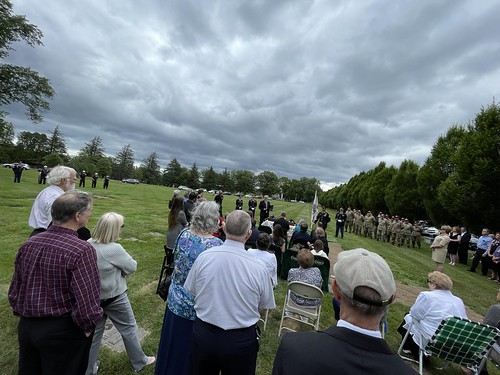 and the presentation of the flag to the family. 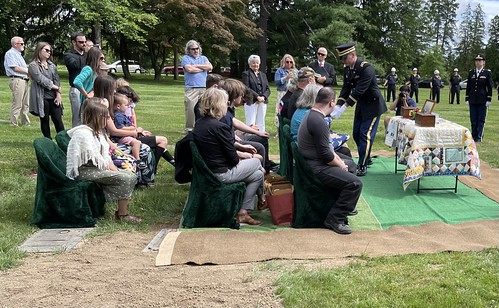 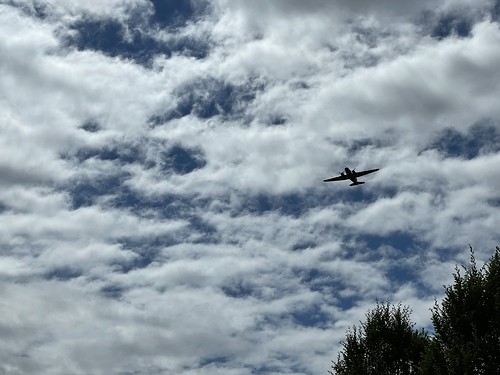 and then it was available for tours and rides later in the day at a nearby airport. 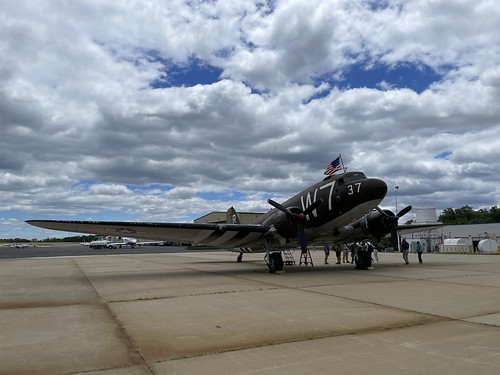 It was such a memorable day, from reconnecting with high school friends to paying tribute to one of the last of the “Greatest Generation”. What a legacy they leave behind!

Hometown Weekends! I think we need to schedule these a little more often!
Thanks for coming along for this little trip down memory lane!

PS – If you’d like to learn more about this remarkable man and his life and legacy, here is an article written about his service and a video done several years ago.

One more thing – the house in the header photo is the house I lived in before I got married. I think it needs a good power washing, don’t you?  Still, it was fun to drive through that old neighborhood!