…and long driveways!
We had a great visit with our Waco kids last month! We were there for almost a week before we took off with Weston for his Galveston Adventure, and we managed to be productive even while we were playing with the kids! Ok, ok. Gary was mostly the productive one and I was mostly the playing with the kids one – but it all worked out in the end! I did help out with finishing up some painting, but mostly I was hanging out with these crazy guys! 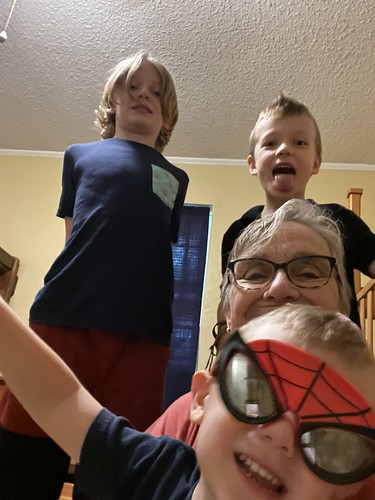 Gary’s project was screening in the back porch. 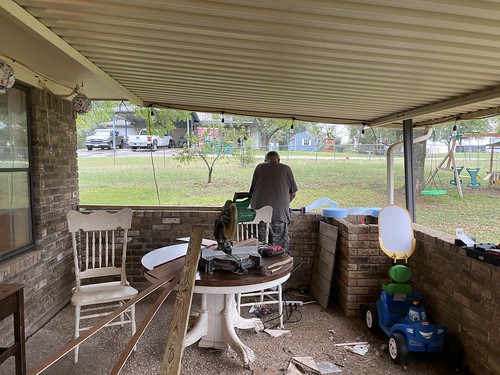 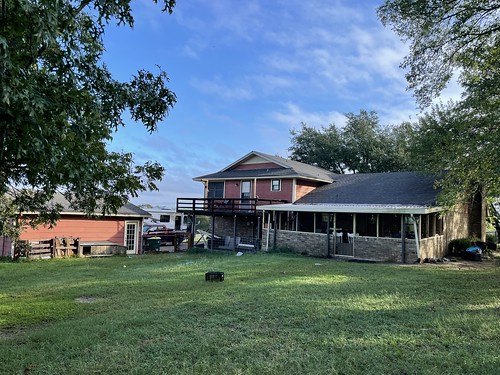 He’d already begun framing it out in this picture, and by the time we left for Galveston he had it all framed and ready for the actual screening. 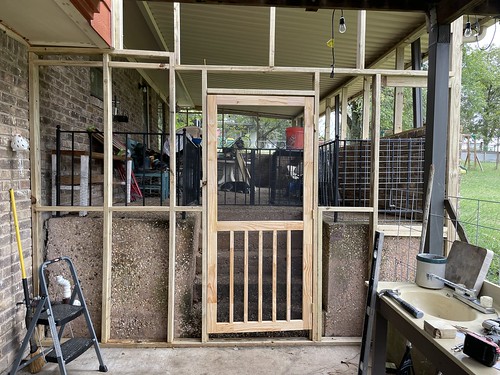 But even though he was pretty busy with that porch project,  we still managed to fit in some local fun! Like indulging in some of our favorite Waco food!
Shorty’s Pizza – love their Pizza pillows! 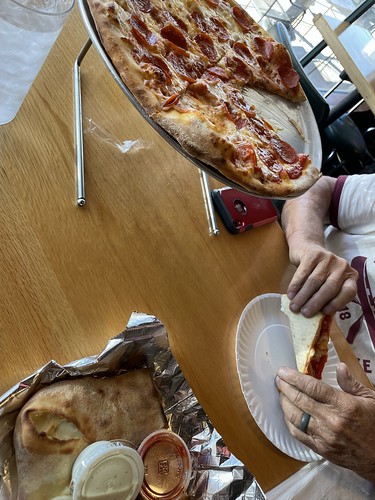 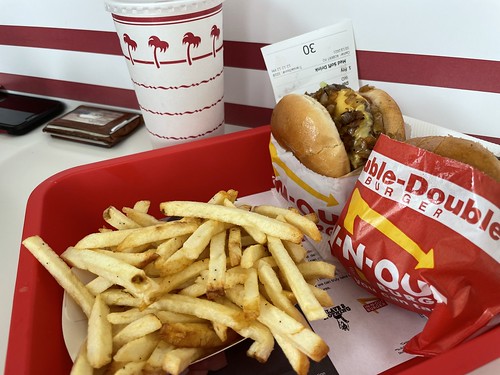 We even managed a quick drive-by of our little Waco house – we still miss that house somedays! 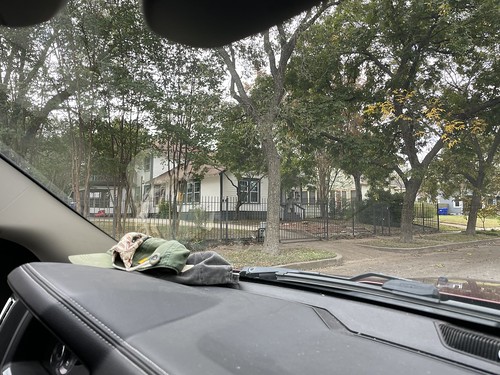 But aside ‘Walking down Waco Memory Lane’, we mostly spent time with the kids. We played some games, 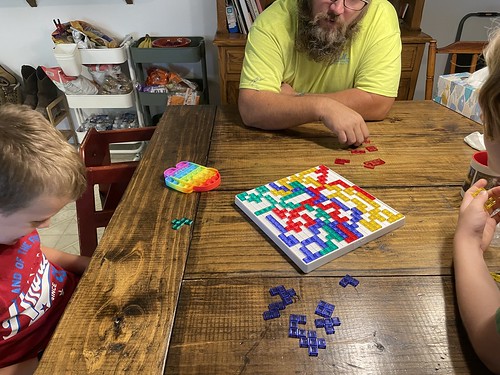 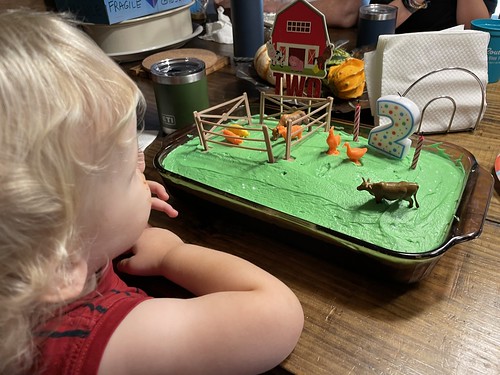 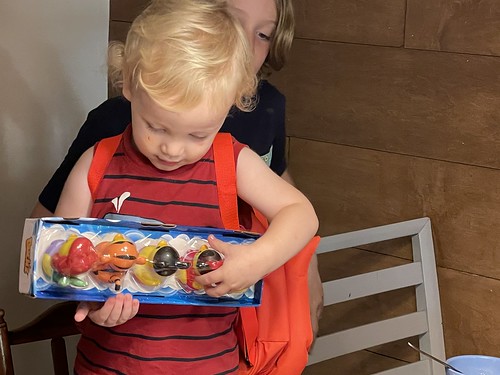 and even had some puppy time! 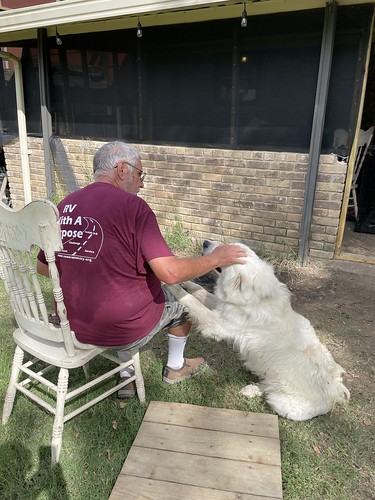 After our Galveston week, Gary finished up the screening lickety-split! 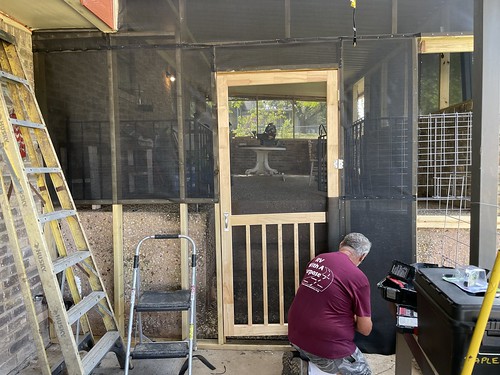 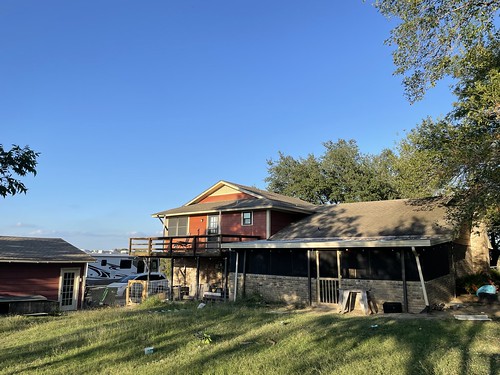 We left the trim for Josiah to finish up, and before we knew it, it was time to hit the road! 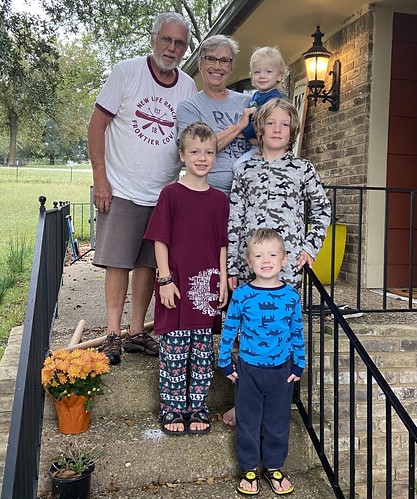 We might not get back this way until next year this time, so we’re so very thankful that we got to spend this with our Texas family!