Remember the coal trains that travel along the tracks right across the street from us? 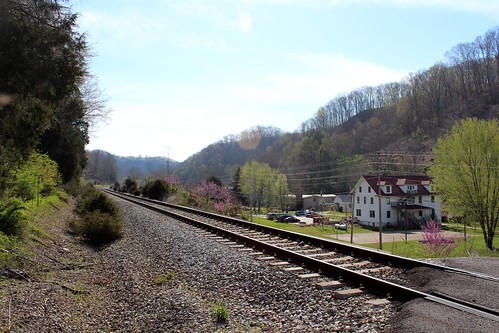 I don’t have a clue where they are headed as they trundle by here, but I do know that they get loaded up just outside of Jackson. 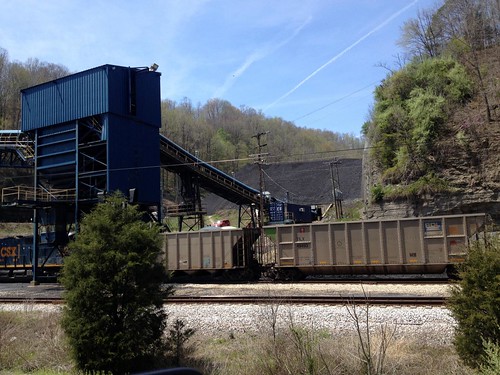 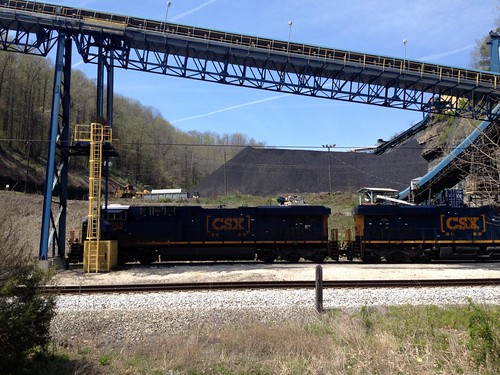 The tracks pretty much follow the drive to the school (and continue on down the road to wherever coal goes). 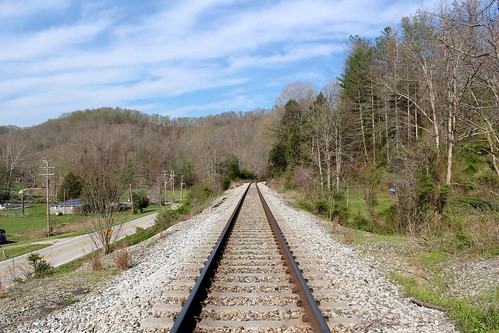 Given that the standard maximum grade for freight trains is 2.2%, it’s been pretty interesting to see the different access venues for reaching the other side of the tracks.  These are just some of the options we saw on the 5 mile trip from town to the school.
There are your over the track crossings- 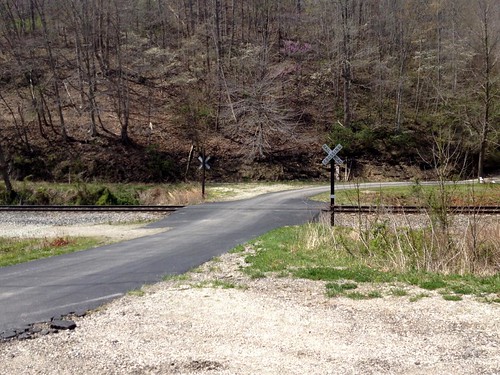 Yes, one of them was just a regular railroad crossing.

But to be sure, the tracks are not usually that close to the road level. There is usually a bit a hill involved in these crossings.
So up and over they go!
Sometimes they are paved 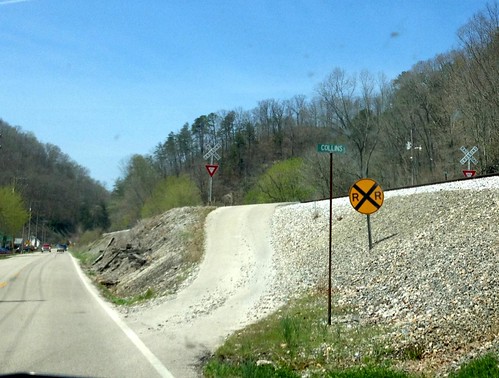 but most often not. 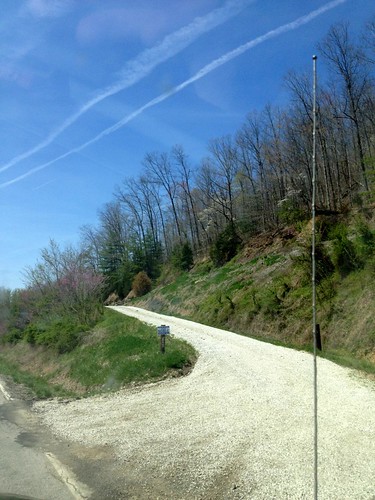 Like the one that the school uses to access their property on the other side of the tracks. 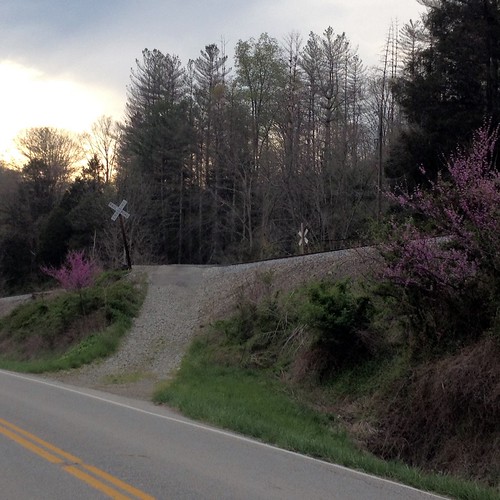 Then there are the underpass options. Sometimes (for whatever reason, I don’t know) they put in a nice bridge. 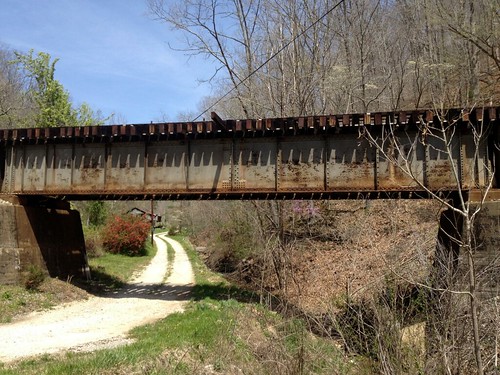 Well, I guess it was a nice bridge at some point.
And sometimes a little bit smaller, not quite as nice, bridge (but then again, that road is a bit sketchy too). 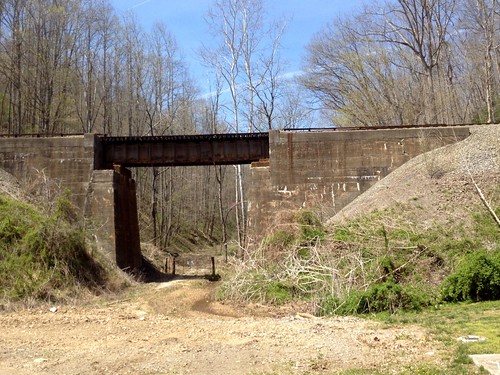 And sometimes they just seem to make a little tiny tunnel 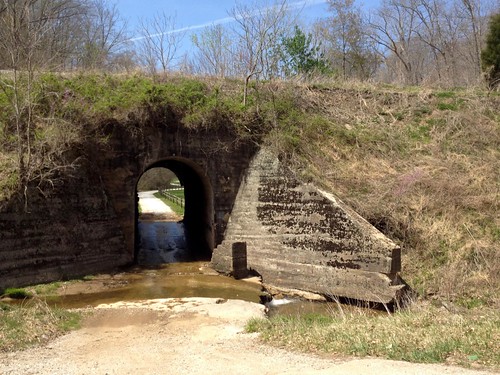 and you know that if you live on the other side of that tunnel you will never drive anything bigger than a Honda Fit.

Finally, if the grade just becomes too steep to manage, the tracks themselves will dip into the mountain 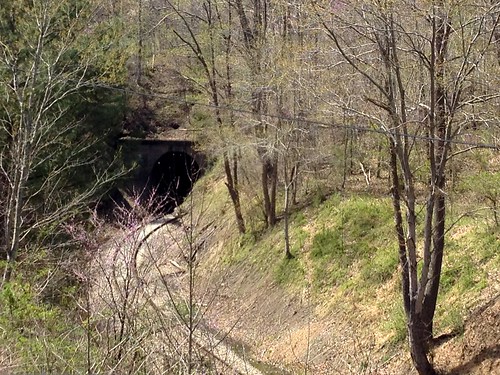 eliminating the need for crossing the tracks altogether.

Let’s just say I’m quite thankful that we are parked on This side of the tracks! 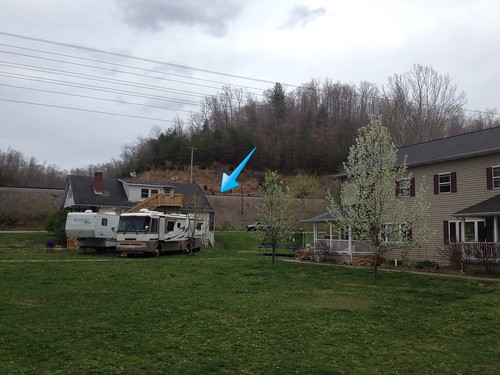