In the not quite 2 weeks since I posted last (and thanks for still stopping by), we’ve been pretty busy! If we go back as far as our Vermont 4th of July trip, we’ve put almost 1400 miles on the truck.  Yikes! But while those miles might have been tough on the pocket book (cheapest gas was $3.50 at Costco in Lancaster, priciest was $3.79 right here in Montrose. Just reporting in.), the sitting still parts were filled with hugs and kisses, small beautiful children, and precious adults.  So let’s start when I left off at the last post –
The Dwinell Homestead Family Day
This homestead, built by my great grandfather and his brother, was purchased by my grandfather and his 6 siblings at a public auction in the mid-1930’s. 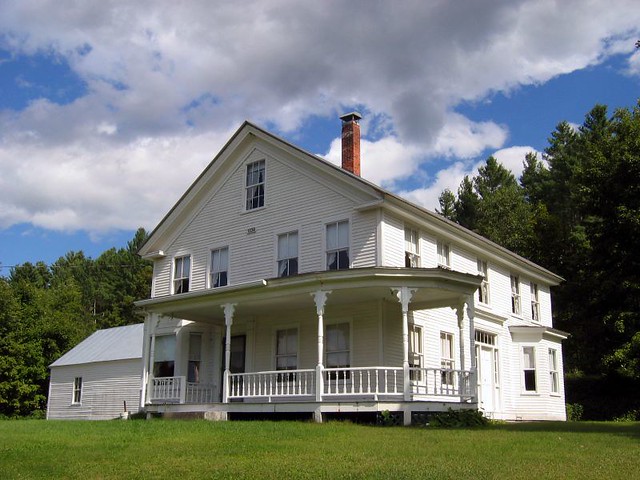 Five generations later, it is still in the family and the property is managed through the Dwinell Homestead Association. (We used the DHA as the model for our own Dwinell Cabin Association.) Every year, after the business meeting, the house is opened for “Family Day”. It really was a wonderful afternoon – connecting with cousins and second cousins and cousins once and twice removed and trying to figure out who’s who. 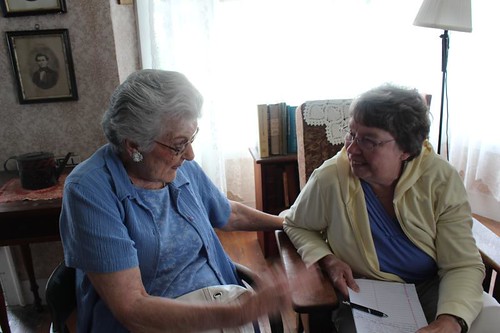 Such a crowd of family! 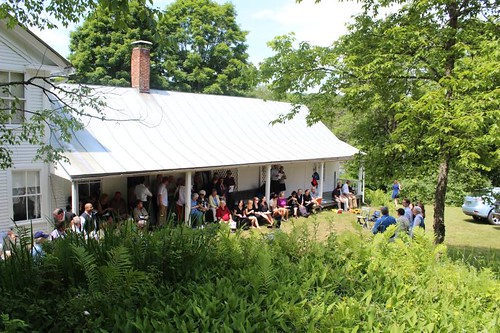 Next time I’m taking a copy of the family tree!

We returned to Montrose on Sunday for a quick overnight, and then Monday morning we set out for parts south. A week that would include doctor visits (just routine – and all is well), sleeping in 4 different beds, and seeing lots of wonderful family! I didn’t have the camera out as much as usual, but here is just a sampling of our “Lower PA Tour” 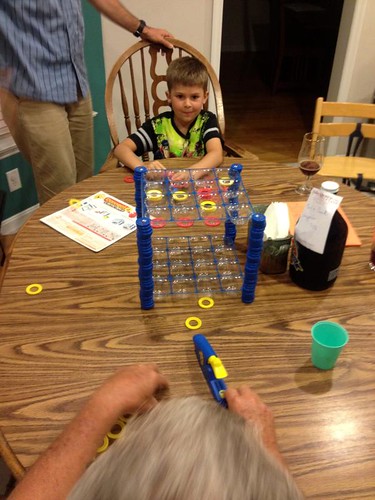 There was a rousing game of Connect Four Launcher with Stephen in Chambersburg. 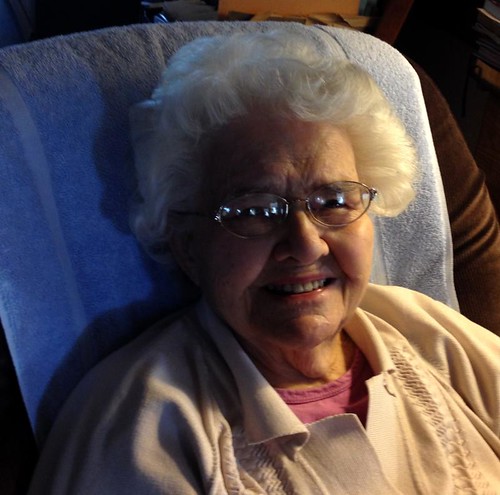 We enjoyed some banter with beautiful “Moomie” – my sister’s 93 year old mother-in-law.
There were a couple of chores that were accomplished at Joie’s place – 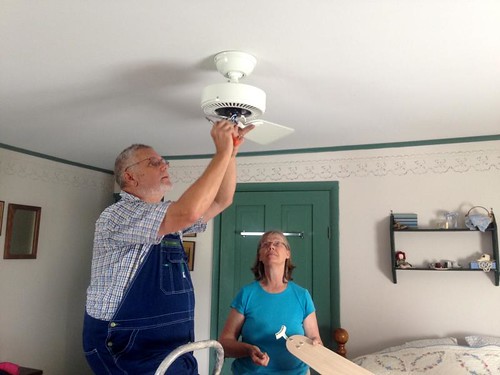 Ceiling fans in the bedrooms and 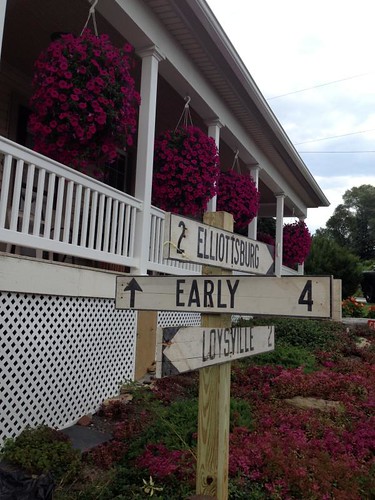 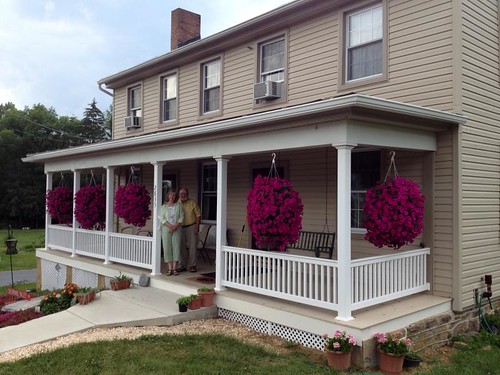 Aren’t those flowers amazing?
Soon it was time to leave beautiful Perry County 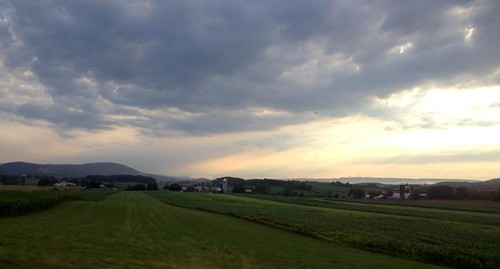 and head to Lancaster – and the prize at the end of the week. 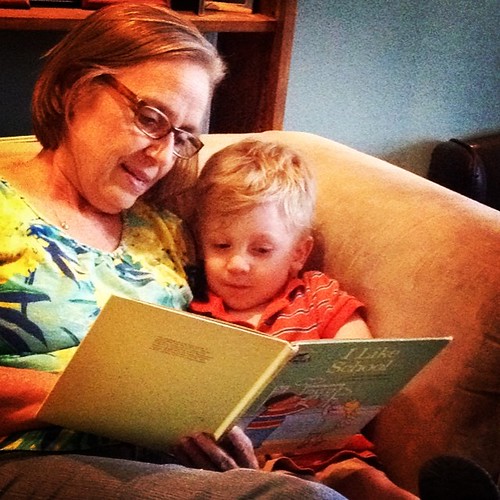 And this time there was a bonus prize- 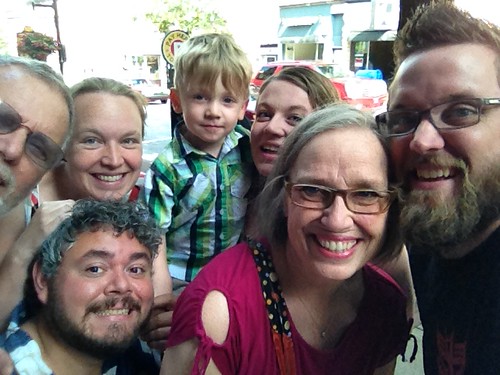 when we were joined by Lara and Herbert for a quick visit. 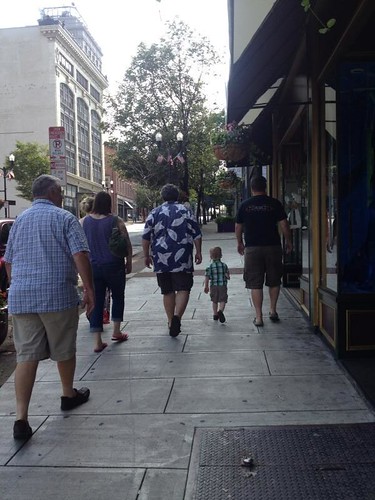 It was a sweet, sweet weekend that ended with a birthday party in the park for dear Weston, who (unbelievably) has just turned THREE! 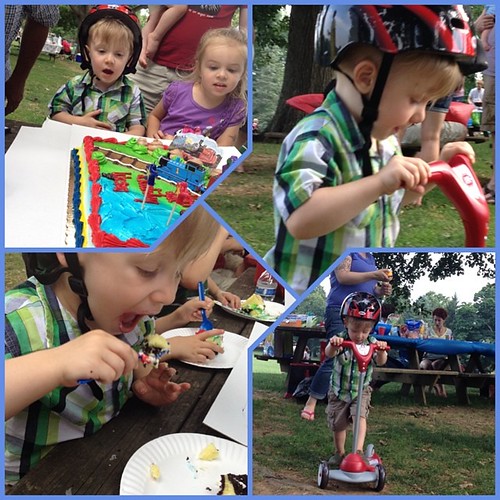 It was a wacky and wonderful week, and after we finally arrived back in Montrose (and got to sleep in our very own bed again), we were treated to one more delight when this crew stopped by on their way to the Cabin. 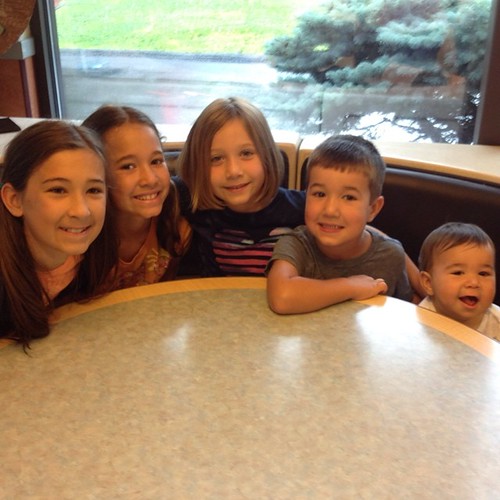 Imagine, being able to hug all my kids and grands within the space of 36 hours.
Sheer bliss.

I’ve got to tell you – that was some of the best busy-ness EVER!