Friday, with the Polar Vortex in full swing, but the sun shining brightly, we headed to Birmingham. 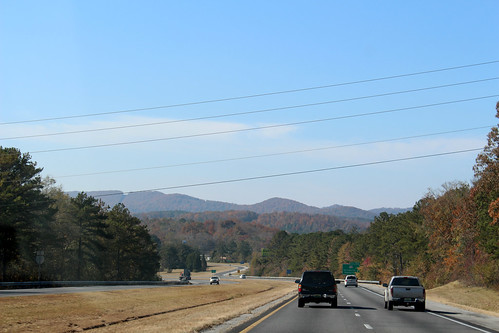 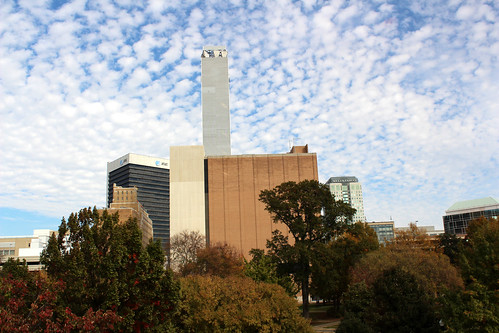 While there’s a lot to see and do in Birmingham, our destination was the Birmingham Civil Rights Institute. 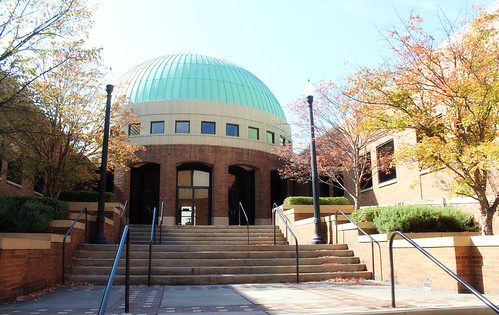 I must confess that growing up in suburban Philadelphia in the 1960’s did not exactly thrust me into the Civil Rights Movement. I was not yet 12 when 4 girls were killed in the bombing of the 16th Street Baptist Church and the term Freedom Riders and the name Rosa Parks had very little meaning to me at the time. Segregation and Integration were confusing vocabulary words in my comfortable all-white world. And even though my world (and interest in current events) expanded, I don’t think that I ever fully grasped that dark time in our country’s history. And maybe I never will. This was a sobering museum, reflecting a time that we must never forget.
Across the street from the museum is the 16th Street Baptist Church, another icon in the Civil Rights Movement. 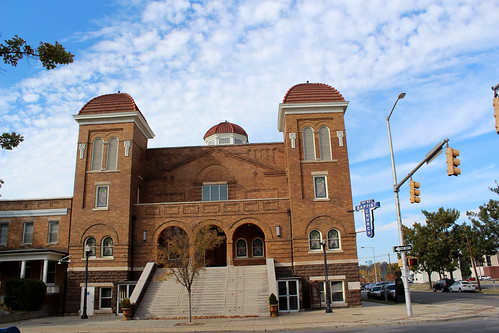 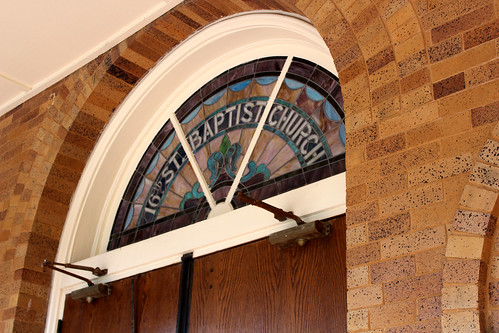 Nearby Kelly Ingram Park (aka West Park) memorializes the 4 girls that were killed in the bombing along with other milestones (some of the terrifying) of those tumultuous days in Birmingham. 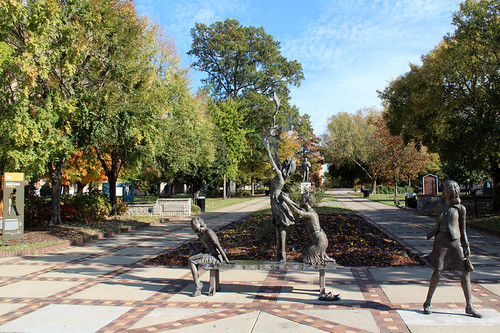 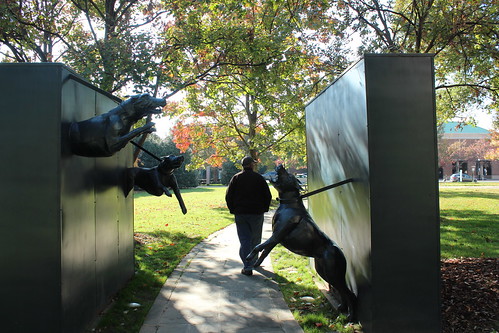 It was such a beautiful day, it was hard to imagine those terrible days just a short 50 years ago. 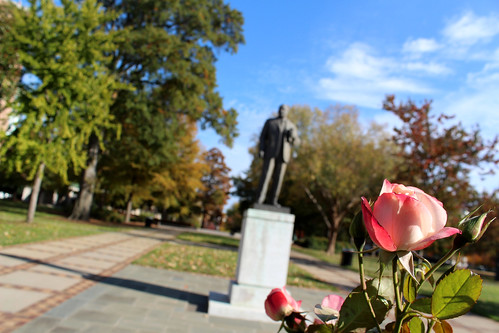 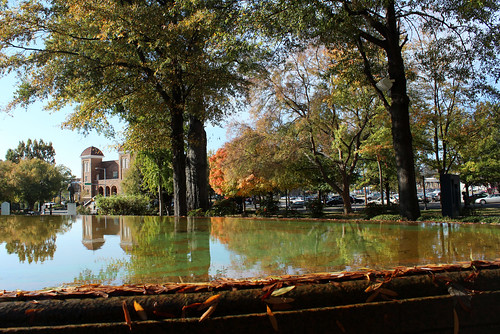 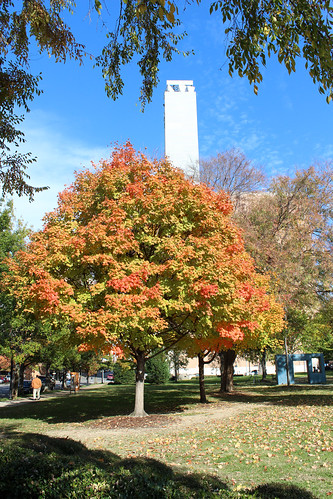 But we must never forget.

I have a dream that my four little children will one day live in a nation where they will not be judged by the color of their skin, but by the content of their character.
Martin Luther King, Jr.

We still have a ways to go.