Is it Friday already????? Man, these days are just flying by. Along with finishing up the monthly SOWER newsletter, getting started on an online survey that being developed for our SOWER projects, working on the details of the SOWER Reunion Gary & I are heading up at the end of the month(with lots of great help!), preparing for a SOWER Board meeting tomorrow and taking care of the little bit of work that I actually get paid for (yes, after all these years I still do a bit of marketing for the company I used to work for), I was also able to join my fellow SOWERs on some pretty productive work projects.
The ladies were divided into two teams. Half of us worked on painting lodge doors – 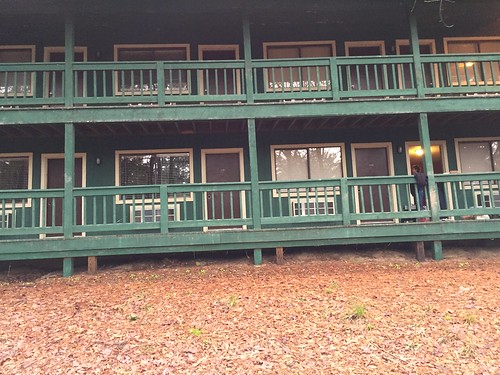 The other team was working on cleaning and painting several refrigerators which had seen some better days.

I’m pretty sure there was some significant scraping, sanding and painting going on over there too!

Meanwhile, the guys were working on a family cabin that had been framed in and “wrapped”, but still had a long way to go! 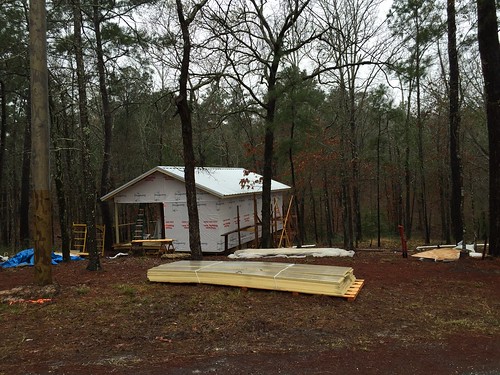 By the end of the week the windows and doors were in, the electrical and plumbing were well on their way, and the siding was just about complete. 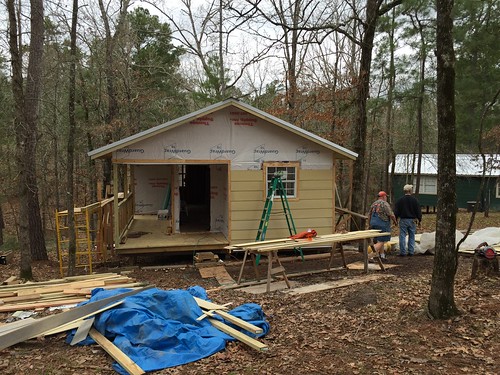 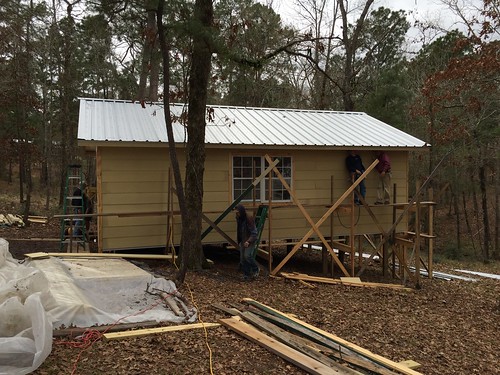 Pretty impressive for 4 days of work for 6 old guys, I think!
So it was a good week, even though Gary was down with a bad cold on Monday and I am currently fighting off that same demon. Grrrr. We finished our work week last night with a little social that was mostly centered around two magnificent homemade lemon meringue pies. 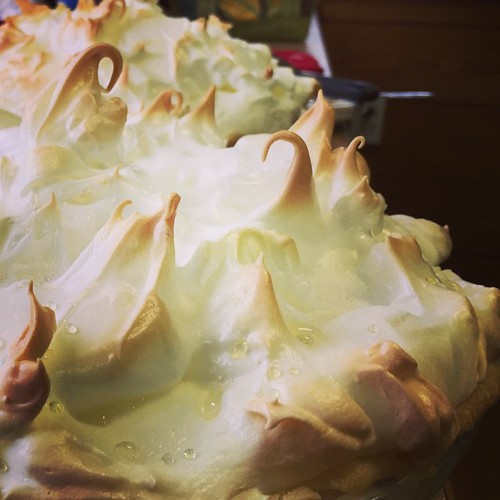 And that pretty much made up for those hard mornings of heading out to devotions in the dawns early light. 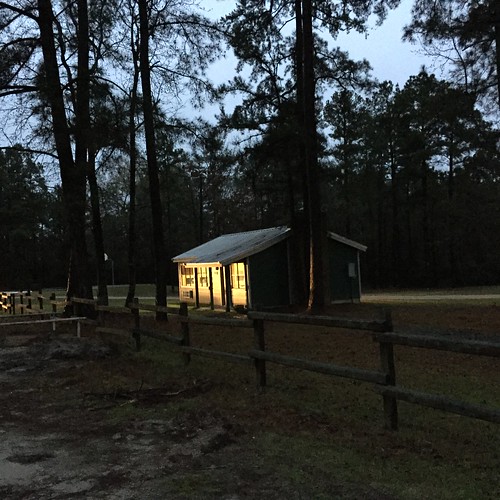 Seems like that “Springing ahead” thing gets harder each year!

Have a good weekend, everyone!