We’ve had a busy week here at our July SOWER project. Often as we start a project the first day is kind of slow. You know, we’re getting acquainted with where things are, getting an idea of the what order we should be tackling the job list, and generally just getting to know the project. Since our fearless leaders, John & Rosie, have been here before there was no such lag time on this project. 8AM Monday – we had our job. The landscaping around the school had exploded with all of the early summer rain, and our job was to tame it back into submission. 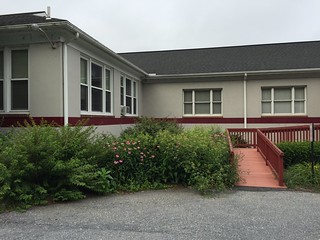 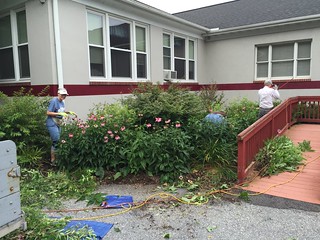 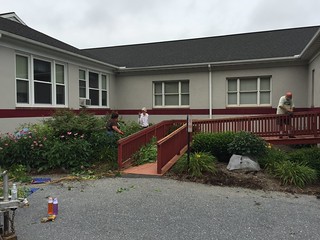 And sometimes some of us were actually up IN it! 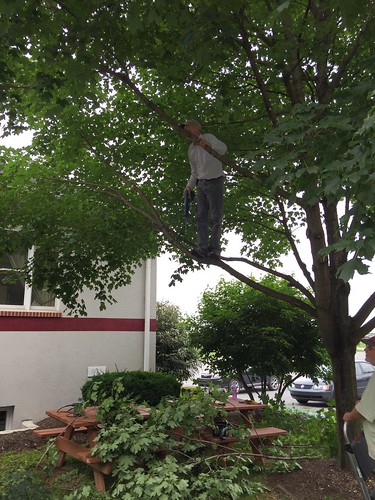 Along with the weeding and trimming, all the trees had to be trimmed so there was a clear view of the parking lot, so there was definitely some ladder work involved. (When they couldn’t be climbed that is!) 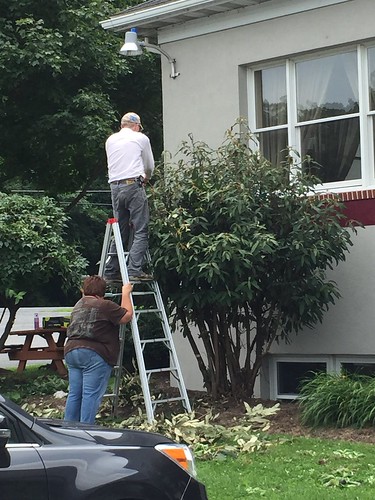 The truck came in handy for pulling out some dead stuff. (It’s a well honed skill we’ve obtained from all the rock pulling at the Cabin!) 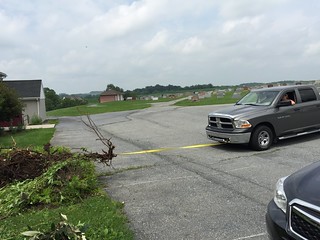 We girls stayed a bit lower to the ground….. 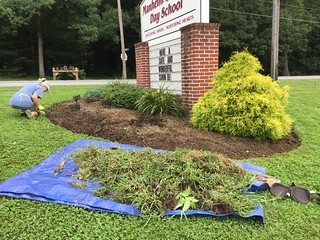 and after a mere two days, everything was back under control. 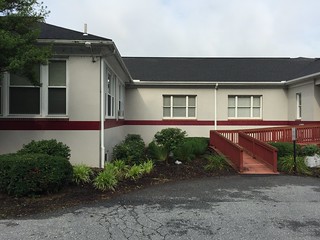 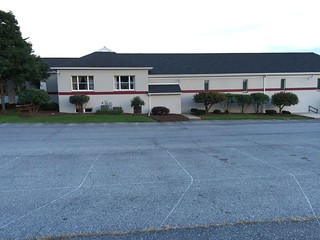 We took Wednesday off for Gary’s once every decade colonoscopy (he’s good for another ten years!). 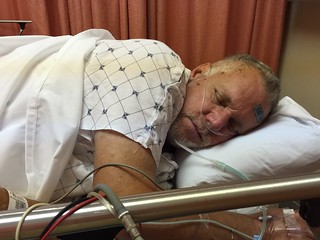 (It’s amazing the things I document, right?)
And then on Thursday we moved inside the school to work on some interior chores. 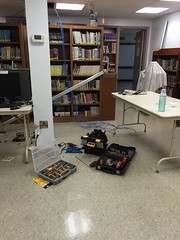 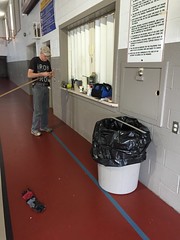 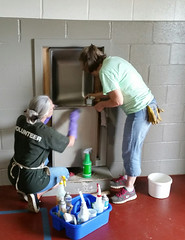 It was a good work week and right now we’re right in the middle of a beautiful weekend, filled with flowers and family and friends! 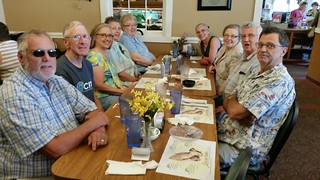 Where there are Sowers, there will be food! 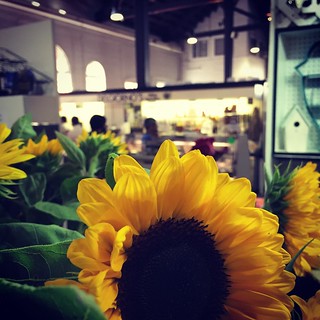 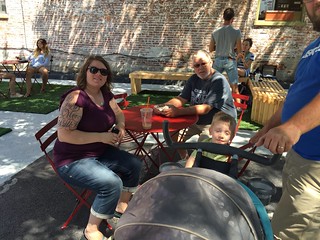 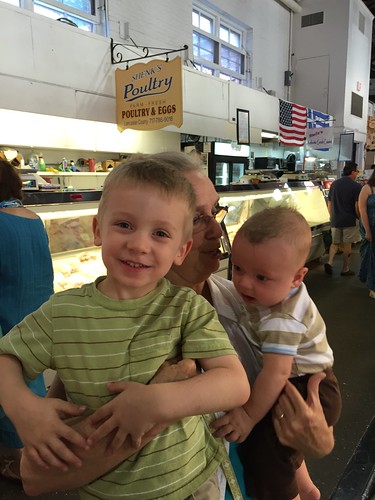 Hope you’re having a beautiful weekend, too! Thanks for stopping by!