I know I’ve said this before, but the SOWER 4 day work week is a wonderful thing. Not only are we really tired by end of those four days (the guys especially – they’ve been working really hard!), but it’s so nice to have a three day weekend to explore the area. (Truth be told, those three day weekends are often used for catching up on chores and naps, but let’s pretend for this post that we’re all about ‘sploring!)
So after sleeping in a bit (I love “no alarm” days even if I still wake up early), and enjoying a quiet morning of coffee drinking and catching up on emails, we set off to meet up with some SOWER friends for an early lunch in Surprise. Every month during the winter any SOWERS that are in the Phoenix area meet up at a local Golden Corral. (Don’t get me wrong – the Golden Corral has a great buffet. I just don’t have enough discipline when I go there!). So the food was great, and the fellowship sweet! 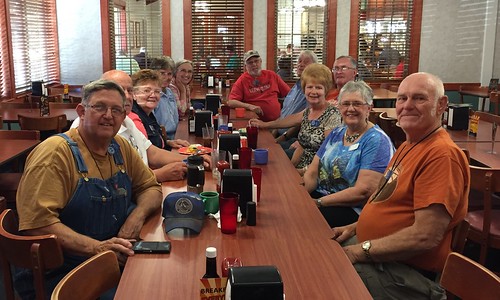 We lingered over our coffees, but eventually headed still farther NW to Wickenburg. 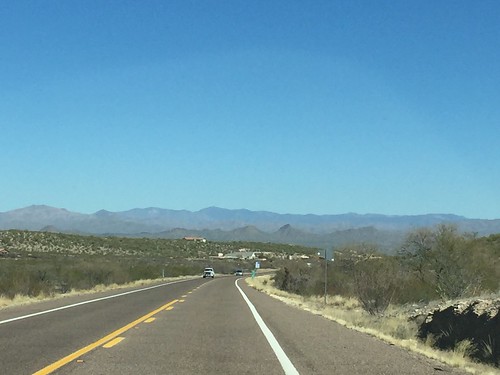 Our March project is outside of Wickenburg, so that’s one reason why we took the drive. (When it’s feasible it’s always a good idea to scope out the route before you actually take it when you’re driving an RV! Especially with a gasping wife!). So we checked out the project (all good!) and then headed into town to enjoy their Gold Rush Days Festival! 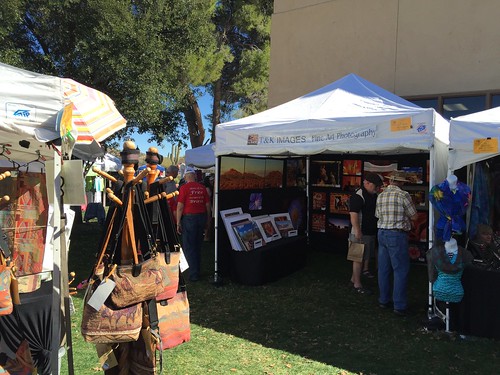 Lots and lots of crafters, beautiful, beautiful Southwest jewelry and artwork, and of course 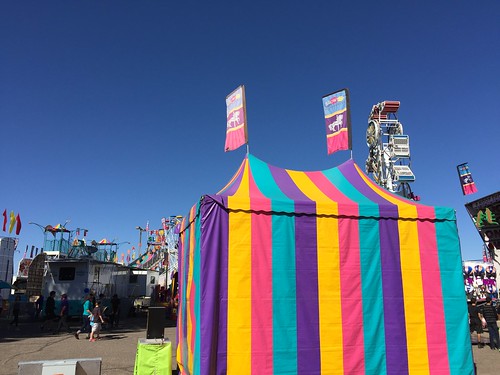 a carnival. 🙂 Oh, there was a little bit of gold-panning too! (But I failed to take a picture!)
Over the course of the weekend there will also be a parade, a couple of rodeos, and car show, and several concerts. But, ours was a quick look-see, mostly to get acquainted with the area, but it was a fun way to spend the afternoon. And before we headed back to Glendale, we took a little walk to see Wishing Well Park. Gotta love the optimism of this sign. 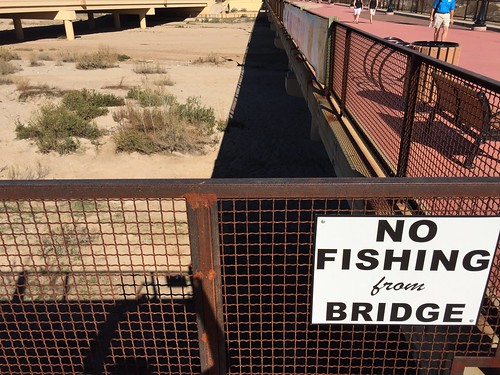 The Fish and Game Patrol can rest easy at this time!

Back home in time for a quick snooze and then popcorn for dinner. Which was a good thing given our earlier meal!
A very good Saturday One, I think!