SOWER Newsletter done (for the moment)

Settling in at our October project –

Must be time to do a bit of catch up! I just checked back and my last “This is what we’ve been doing at Montrose” was back on July 13th. Yikes! So let’s just do a couple of final thoughts about our time at Montrose Bible Conference.
First of all – it was way shorter than usual. We were scheduled to be there from May through August, but were delayed by our Waco house project until early July. But even though it was shorter, we still had a great time serving there. We worked with two couples in July – The Westgates and the Griffins. 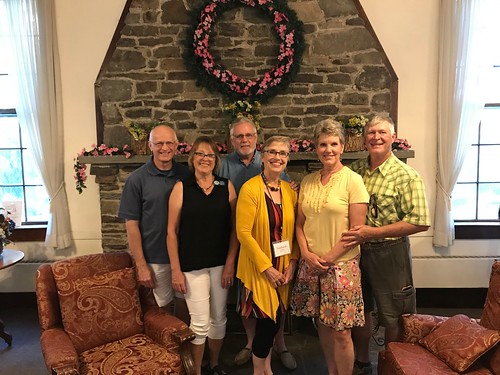 We were all kinda kindred spirits, so it was a joy filled month. We ladies did a fair bit of housekeeping (read making beds and folding linens) but also helped out when we could in one of the dorm renovations. 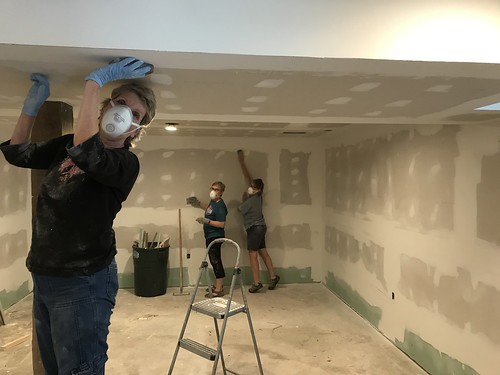 Gary got the Walk-in Freezer as far along as he could, but some missing panels prevented actually getting the job all the way done. 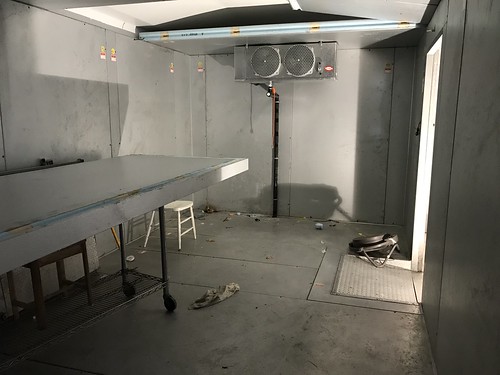 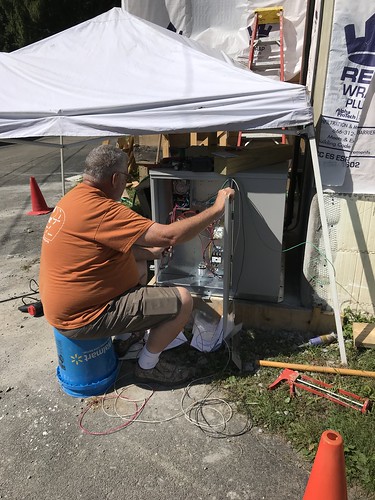 so hopefully when the walls are completed they will just need to pull the switch and it will start cooling. Well, that’s the plan anyway.
I was also able to attend parts of the Montrose Christian Writers Conference, which once again inspired me to do a better job at carving out time to actually write. While I can’t say I’ve made any great strides in that department, it still was a great week filled with great speakers and writers. So glad I can be part of this! I highly recommend it to other aspiring (or published) Christian writers. Fiction, non-fiction, anthologies, children’s books, poetry – even song writing was covered this year! It’s a spirit filled week indeed. Now to just get moving on that writing thing!

We wrapped up time at MBC by working with our buddies the Schoenenbergers.  Love them! 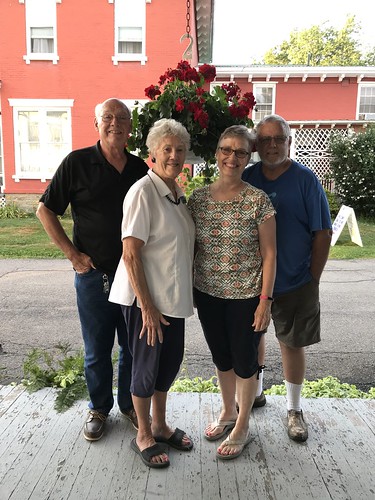 More beds were made, more walls were spackled, more memories were made. We worked with a super crew this summer – 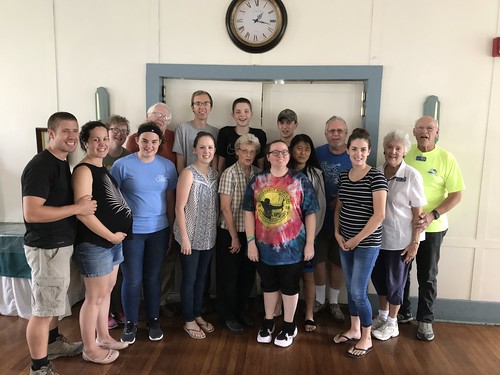 and it was great to be part of the Montrose Team!

Although our Montrose Summer was shorter than usual, it was still filled with all good things. Once again we felt we were where God wanted us – and that’s always a very good thing!
Thanks for stopping by!

PS – the sweet pregnant couple on the left of that Montrose crew picture are now the proud parents of a sweet baby girl.
PPSS – (not sure if that is a thing but) There are more pictures of our time in Montrose (and other adventures during that time) HERE!