While everyday during these crazy days could be considered an adventure of sorts, today we had a bit of a more traditional adventure. After a quick trip to the post office we decided to try and find another way home. After all, we had a full tank of gas (who doesn’t these days and!) and we were OUT OF THE HOUSE!!! So instead of turning right into construction and traffic 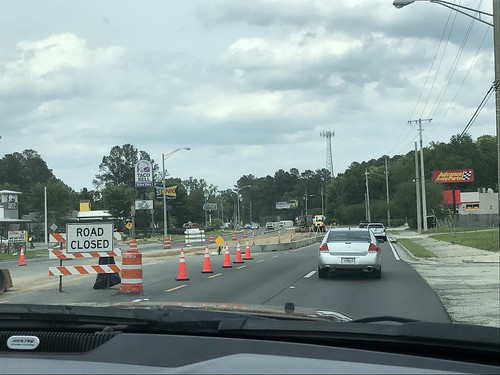 we turned left to find an alternative route home.
Let me tell you, Ms. GPS was not happy with us. She was pretty adamant about us “making a U-turn when it’s safe” for about 10 miles until we finally turned her off. Guess she wasn’t up for an adventure! In looking at my little phone map, I did notice that there was this thing called the Jennings State Forest that was between where we were and where we wanted to end up. But my little map showed a road that appeared to cut through the forest and get us out on the other side. “Let’s give it a try!”. The nice paved road gave way to sand/dirt once we entered the forest, but at least the gate was open (no small thing these days!) and it looked like it had be traveled recently. 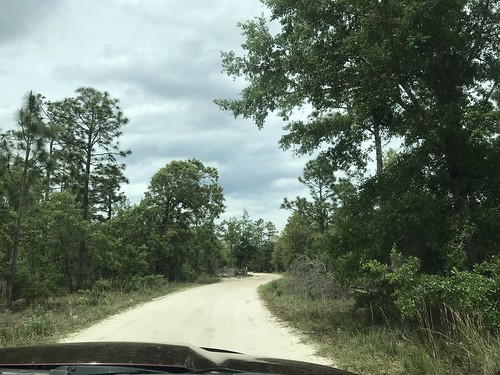 And then it got a little smaller 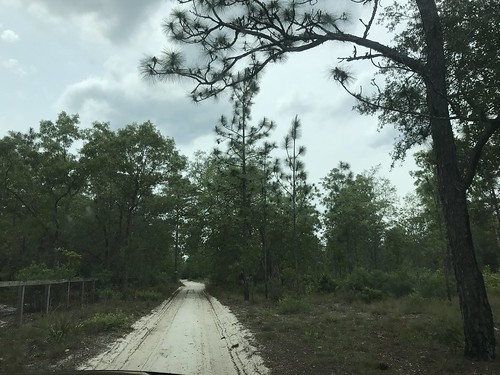 and then a little smaller. 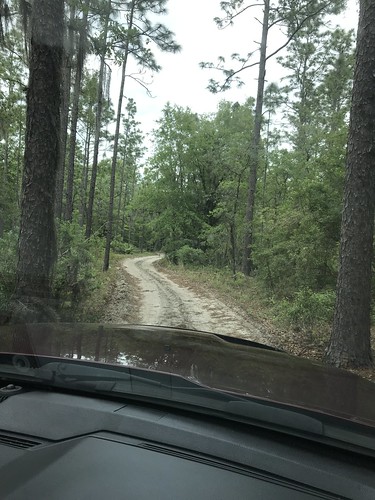 But all was good. On my map that road cut off a whole chunk of the long way home.

But then we came upon this. 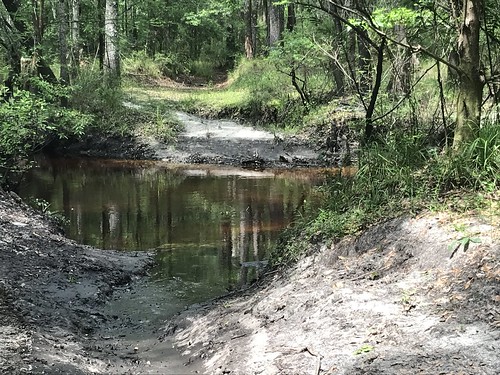 And that was going to be a problem! It’s safe to say it was even a Time to Turn around problem!
It was pretty, though – so I did hop out to get a picture or two! 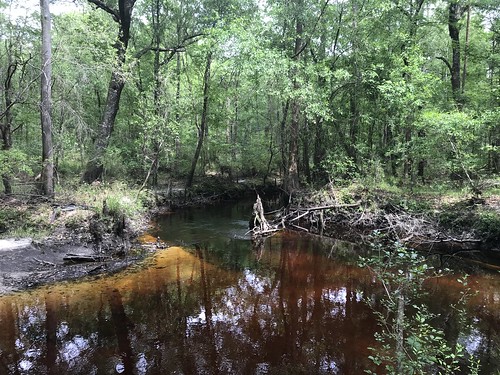 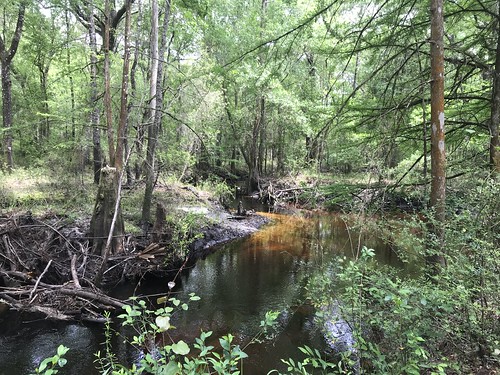 As Road Adventures go, it was pretty tame. No cliffs to fall off or giant boulders to navigate around. But we’re still claiming it as an Adventure! It was New Road to us, we weren’t sitting in the house, and we were still very socially distant. All good! By the time we were back on the blacktop road Ms. GPS was finally happy and we were home before we knew it. It was probably the best trip to the Post Office I’ve had in a good long while!

Thanks for coming along!

PS – Yesterday’s mystery location was Boldt Castle in the 1000 Island region of NY!

6 thoughts on “A Mini Adventure”