The Wednesday WITW photo was from Antietam National Battlefield in Sharpsburg, Maryland. 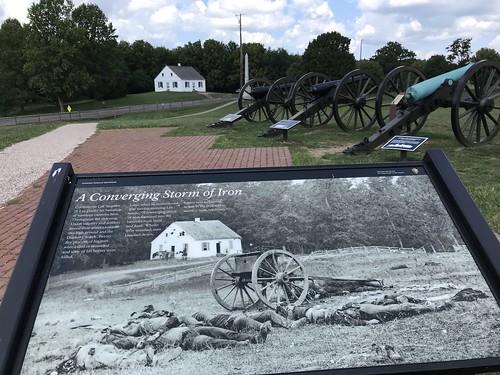 The Bloodiest Day in American History–Hope for Freedom
23,000 soldiers were killed, wounded or missing after twelve hours of savage combat on September 17, 1862. The Battle of Antietam ended the Confederate Army of Northern Virginia’s first invasion into the North and led Abraham Lincoln to issue the preliminary Emancipation Proclamation.

Though I recognize the huge importance of this time, I will confess that I am not a huge fan of Civil War history. We’ve stopped at many a Civil War battlefield and monument over our years of travel, and the scope and brutality of that brother-against-brother war continues to stagger me. Today the area is peaceful and beautiful. 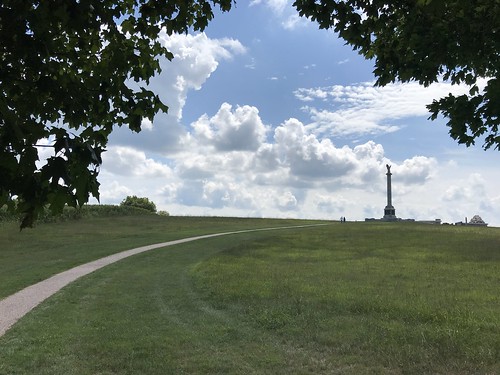 But it was not always so – 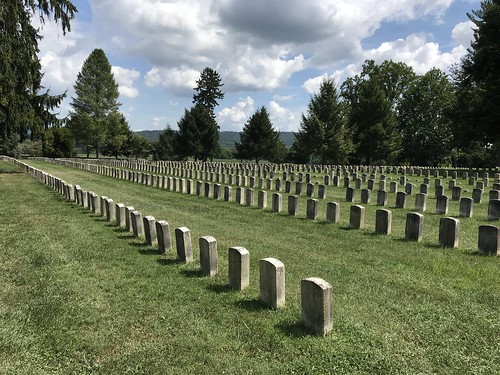 It was a beautiful and sobering day. 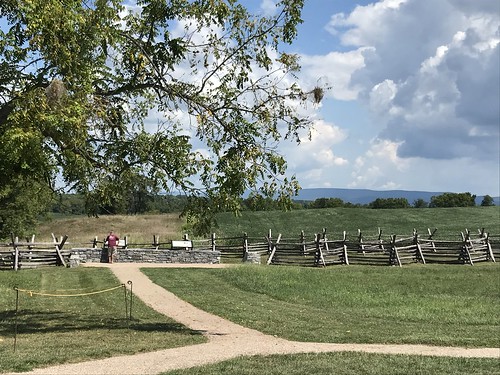 And a very good reminder of what our country has gone through to remain intact. 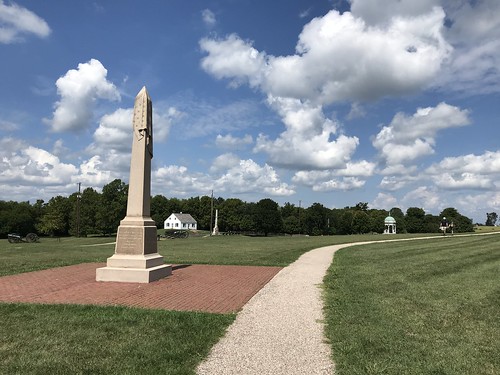 “It is rather for us to be here dedicated to the great task remaining before us—that from these honored dead we take increased devotion to that cause for which they here gave the last full measure of devotion—that we here highly resolve that these dead shall not have died in vain—that this nation, under God, shall have a new birth of freedom, and that government of the people, by the people, for the people, shall not perish from the earth.” Abraham Lincoln, Gettysburg, PA November 1863

I almost forgot – additional photos of our day at Antietam can be found HERE!